The 48-hour bandh along national highways of Jiribam road and Imphal to Dimapur road has been called by ATRPFM demanding to issue notification for ADC election or to extend the term of the ADCs. 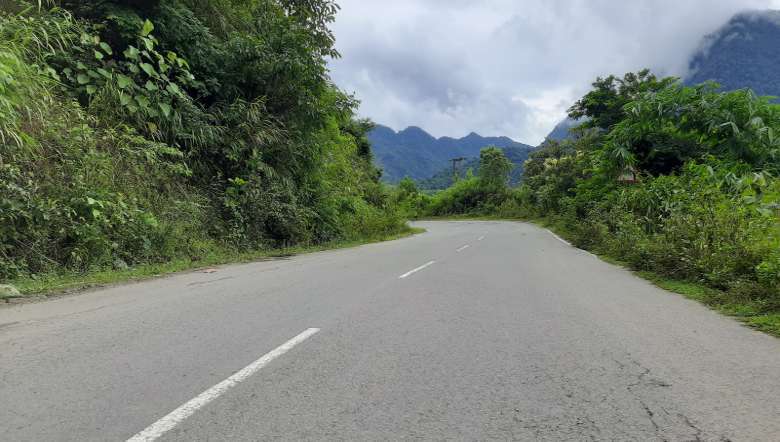 The All Tribal Rights Protection Forum Manipur (ATRPFM) has called for 48-hour bandh along national highways of Jiribam road and Imphal to Dimapur road from 7 pm of January 6, demanding to issue notification for ADC election or to extend the term of the ADCs.

The ATRPFM said in a release that the term of office of the ADC members had expired in May 2020 as per the Section 13 of the Act, 1971 and the notification for election or reconstitution of ADCs should have been issued before the expiry of the term. However, the state government extended the term till November 30, 2020, without reasonable ground of administrative difficulties which is highly unconstitutional.

Accordingly, the High Court has suspended the order till the next hearing and the matter was put up on December 18, 2020 before the High Court and the court passed an order that the interim order December 9, 2020, shall be extended till January 12, 2021, the forum said.

The matter is to be heard on January 13, 2021. Hence, the incumbent members of ADCs are still the members of ADCs and they should be allowed to discharge their duties till the final order of the High Court of Manipur. In this condition, the state government has failed to comply with the court order and fail to take into consideration several requests and approaches of the tribal people, the release added.

ATRPFM said it has submitted a representation on December 15, 2020, to the governor, the chief minister, chairman of Hill Areas Committee, minister (TA and Hills), and additional chief secretary (TA and Hills) with the demand to issue notification for election or to extend the term of the ADCs, but no step has been taken in the matter so far.

The ATRPFM has also served an ‘ultimatum’ to the state government on December 24, 2020, to fulfil the same demands on or before January 5, 2021. However, the government has chosen to continue its act of supersession of all ADCs in total disregard of the appeal of the tribal people.

Decrying the present response of the state government, ATRPFM has imposed bandh along national highways of Jiribam road and Imphal to Dimapur road from 7 pm of January 6 till 7 pm on January 8. No movement of vehicles will be allowed on these days, except for essential services like media, medical emergencies, fire services, water supplies and others, the forum added.