The Indian Army is providing its aviation base for launch of bambi bucket operations and coordinating ground support, air traffic control and air space management. 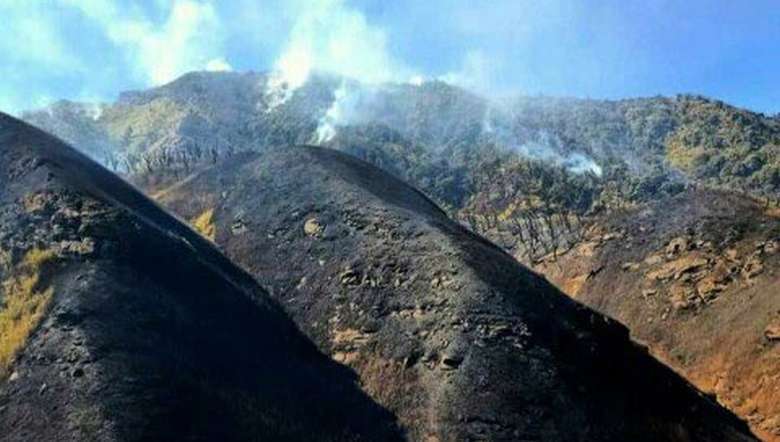 In the ongoing effort to douse the wildfire in Dzuko valley on Nagaland-Manipur border, Spear Corps is working hand in hand with various Central and state governments’ organisations and tackling the problem in a synchronised manner, said a release by PRO IGAR (South).

It said that the Indian army and Assam Rifles are providing all possible assistance to the teams of National Disaster Response Force (NDRF) in terms of accomodation, tentage and logistics resources so that they can execute their tasks to their full efficiency.

The Indian Army is also providing its aviation base for launch of bambi bucket operations and coordinating ground support, air traffic control, air space management as well as other logistics support to Indian Air Force (IAF), thereby augmenting the air-effort. Senior Army officials also had a meeting with the state administration for better synergy in the ongoing efforts, the release said.