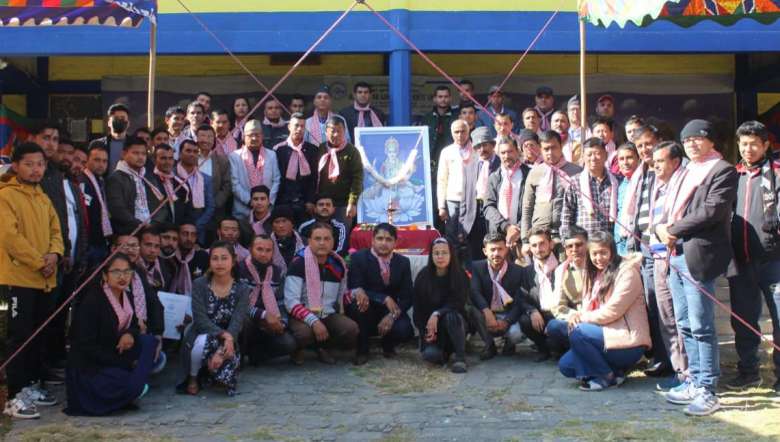 LB Adhikari and Nitesh Dabadi took oath as president and general secretary respectively, followed by all other portfolio holders.

The Gorkha community wished all the newly elected members of the AMGSU a great success and conveyed anticipation that their tenure would be a fruitful one. 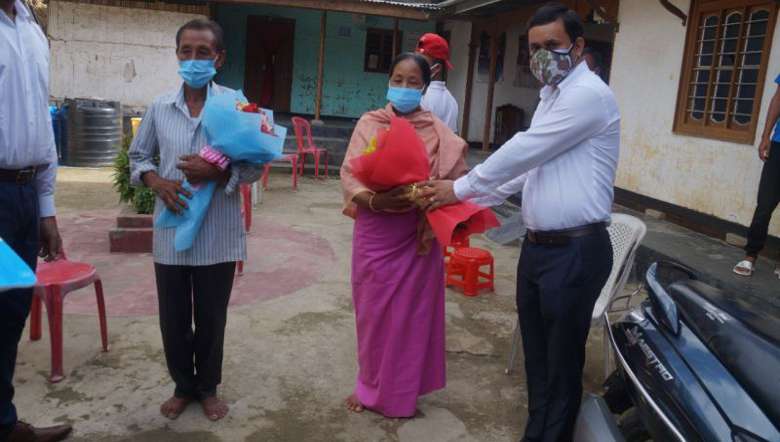 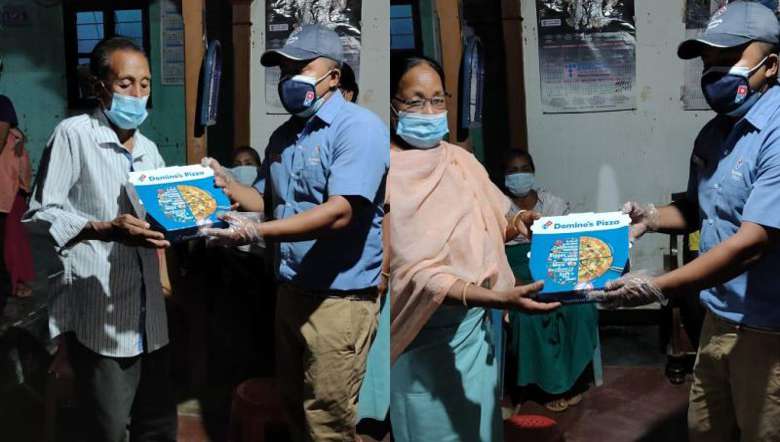 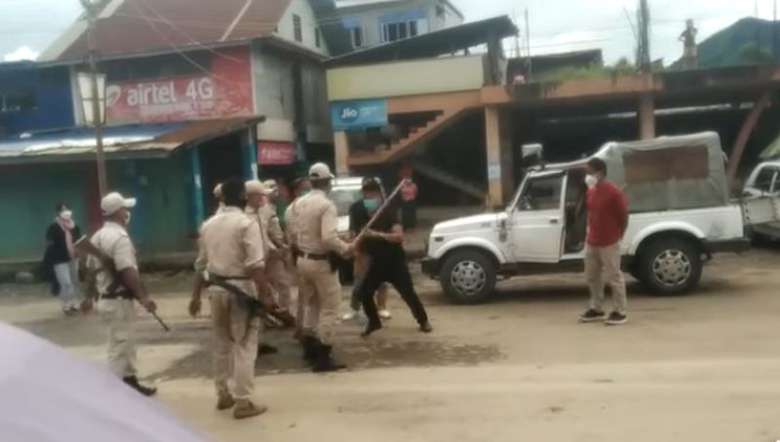 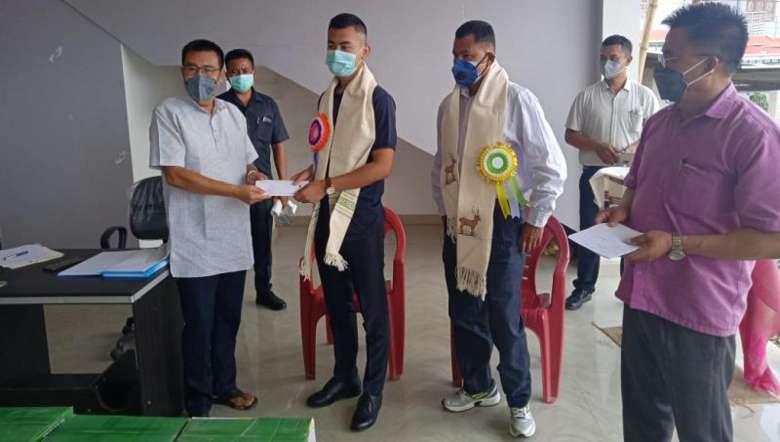