Neroca FC will play their first match against TRAU FC on January 15 at Kalyani Stadium at 7 pm. 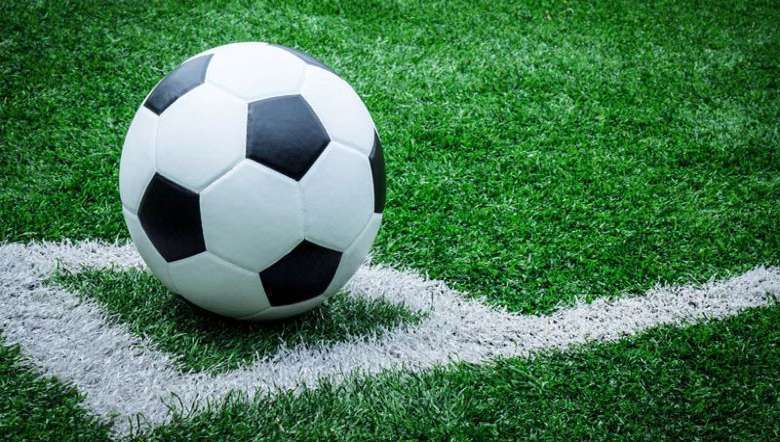 A 35 member Neroca FC squad had left Imphal on Friday for Hero I-League 2020-21 to be played at Kolkata.

Neroca FC will play their first match against TRAU FC on January 15 at Kalyani Stadium at 7 pm. They have already got a bye in the first round game. Eleven teams are in the fray for the coveted title.

On the other hand TRAU FC will play their game of the season, Hero I-League 2020-21 against Real Kashmir FC on Sunday at KBK Stadium at 4 pm.

Gift Raikhan is the head coach of Neroca FC team. Among the 35 members team, seven are support staff including Ksh Karan as their new Physiotherapist. The team management is yet to announce the name of team captain.

As per report available, the team has already arrived at their destination and has been put in their hotel with strict adherence to SOPs of COVID-19.