The MP handed over a sum of Rs 30,000 as financial assistance for the construction of ‘Nawa Sindam Shang’. 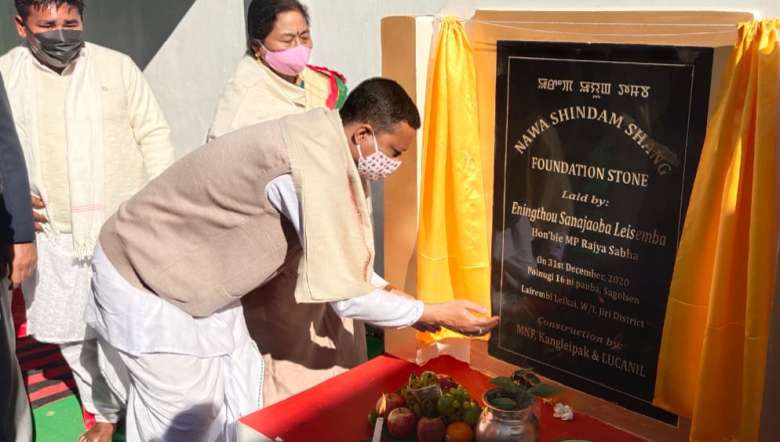 Rajya Sabha MP and titular king of Manipur, Leishemba Sanajaoba laid the foundation stone of ‘Nawa Sindam Shang’ in connection with the observation of the 14th death anniversary of Chingsubam Akaba.

The event was organised by Meitei National Front and Lucanil at Lairembi Leikai, Jiribam district on Thursday.

Speaking on the occasion, Sanajaoba said that ‘Nawa Sindam Shang’ will be a unique school where the students can learn education with discipline. The school was established by late Akaba and to honour him, 50 per cent of the construction expenses of the new building of the school will be taken care as financial assistance, he added.

For the initial part of the construction of ‘Nawa Sindam Shang’, the MP handed over a sum of Rs 30,000 to the organisers of the function as financial assistance.

He also said that the institution will teach the youths about the value of indigenous arts and cultures including the languages.

As a part of the function, the seven colour indigenous flag was hoisted by Sanajaoba. A poetry book comprising 25 poems was also released. 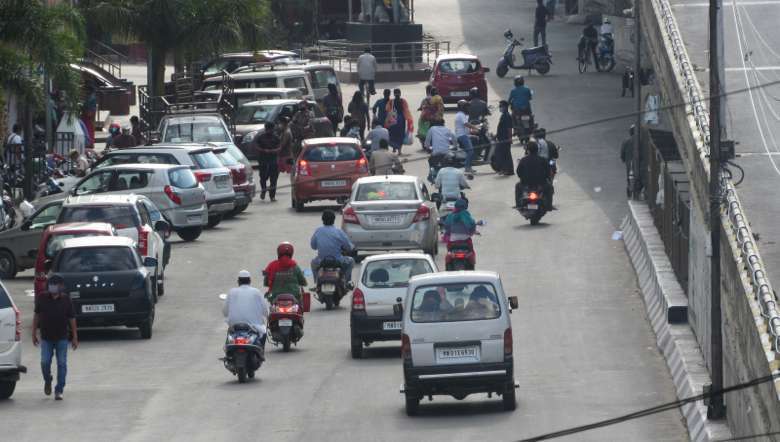