Mission: Impossible 7, directed by Christopher McQuarrie, is currently set for release in November 2021 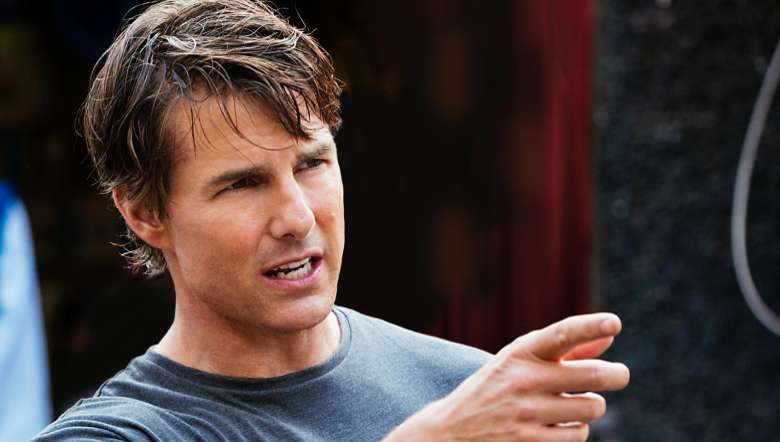 Tom Cruise is set to resume filming of Mission: Impossible 7 in the UK after Christmas break amid the surge in the COVID-19 cases. The shooting of the film was halted in view of the Coronavirus pandemic. The actor is returning to the spy-thriller franchise for the seventh time as Ethan Hunt and serving as a producer again.

Production on the seventh instalment has suffered multiple delays due to the ongoing coronavirus pandemic. Production was first halted back in February while the crew was shooting in Italy, but was able to resume filming again by July with strict safety guidelines implemented to ensure the cast and crew’s safety. Production was delayed in October when 12 people on set in Italy tested positive for COVID-19.  Still, filming resumed a week later and returned to the UK in December.

Variety reports that Tom Cruise is back in the UK after a Christmas break Stateside, with production shifting from Warner Bros Studios Leavesden to Longcross. The latter studio, which is in Surrey in Southeast England, falls within Tier 4 (the highest level of restrictions), although productions are allowed to continue under strict COVID-19 protocols. The film is expected to complete principal photography at Longcross.

The actor's return to the UK comes amid a surging number of coronavirus cases. Monday saw a daily record of 41,385 new cases following the holiday weekend. However, Cruise appears to be taking the safety protocols very seriously on set. Before the filming break, an audio clip of Cruise going on a two-and-half minute rant after catching crew members not maintaining social distancing was leaked.

The actor reportedly threatened to fire anyone breaking the safety protocols, shouting that their set is the golden standard and that not only is it about everyone’s health and safety on their own set, but all the people affected by the industry being shut down. Several celebrities, such as George Clooney, have spoken out in support of Cruise’s rant, though actress and ex-Scientologist Leah Remini insists it was a publicity stunt.

Now that Mission: Impossible 7 is at its final location for shooting principal photography. Hopefully, there will be no more production interruptions. Though Cruise’s outburst was over-the-top, the message behind his rant was understandable, especially as production has faced multiple delays. However, with COVID-19 cases soaring in the UK, cast and crew are hopefully going to be as careful as possible.