Disturbed Area status extended in Manipur for one more year

The Manipur government has extended 'Disturbed Area' status to the state for one more year with effect from December 1, 2020. 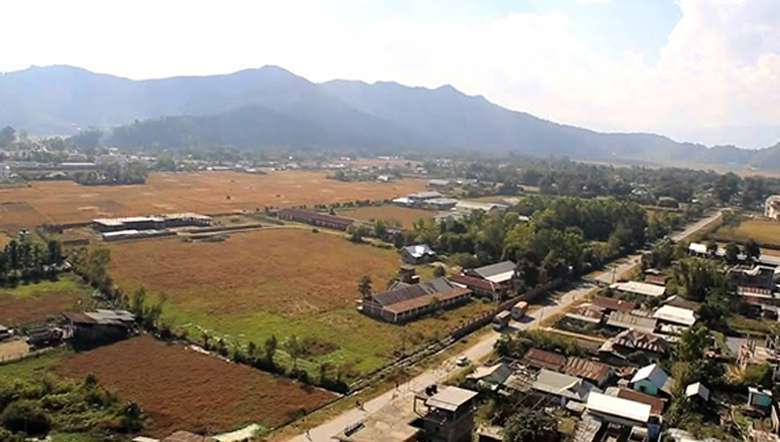 The Manipur government has extended the 'Disturbed Area' status to all parts of the state, except in Imphal Municipal area, for one more year with effect from December 1, 2020.

A notification issued by the Home department stated that the “Disturbed Area” tag was extended following the approval of Manipur’s Governor Dr. Najma Heptulla.

“In exercise of the power conferred by Section 3 of the Armed Forces Special Powers Act (AFSPA), 1985 as amended time to time, the Governor of Manipur hereby accords ex-post facto approval declared the entire state excluding Imphal Municipal areas with retrospective effect from December 1”, the notification said.

The decision for the extension, as per the Government notice, was that the Governor of Manipur is of the opinion that due to violent activities of various extremist/insurgent groups, the entire state of Manipur is in such a disturbed condition that the use of armed forces in aid of civil power is necessary.

Promulgation of “Disturbed Area” status allows the enforcement of the controversial law AFPSA which give impunity to armed forces.

The promulgation of “Disturbed Area” stauts allows the enforcement of the controversial law AFPSA, which give impunity to the armed forces. The Act was imposed in the state since 1980 and has been extended from time to time.

However, in August 2004, AFSPA was lifted from seven assembly segments of Imphal Municipal areas during Okram Ibobi led Congress Government. The decision came due to massive protest erupted in Manipur after the rape and murder of Thangjam Manorama while in custody of the Assam Rifles