The six patients, who had recently returned to India from the United Kingdom, have been kept in single room isolation in designated healthcare facilities by the respective state governments. 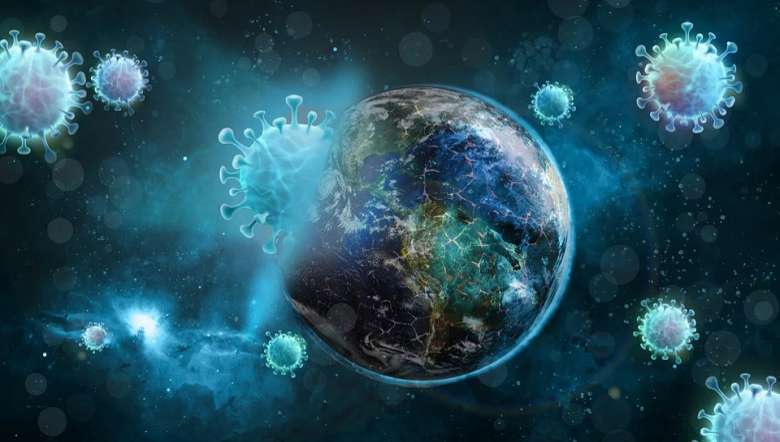 At least six returnees from the United Kingdom tested positive for the new strain of COVID-19, which is 70 per cent more infectious, the Union Health Ministry said Tuesday.

The ministry said that the UK variant genome was detected in three samples in NIMHANS, Bengaluru, two in Centre for Cellular & Molecular Biology (CCMB), Hyderabad and one in National Institute of Virology, Pune. The sample results were released by the Indian SARS-CoV-2 Genomics Consortium Labs (INSACOG) on Tuesday.

All patients have been kept in single room isolation in designated healthcare facilities by the respective state governments. Their close contacts have also been put under quarantine. Comprehensive contact tracing has been initiated for co-travellers, family contacts and others. Genome sequencing on other specimens is going on the Union Health Ministry said.

"The situation is under careful watch and regular advice is being provided to the States for enhanced surveillance, containment, testing & dispatch of samples to INSACOG labs," the ministry said.

Around 33,000 passengers disembarked at various Indian airports from the UK from November 25 and December 23 midnight.

"All these passengers are being tracked and subjected by States/UTs to RT-PCR tests. So far only 114 have been found positive. These positive samples have been sent to 10 INSACOG labs (NIBMG Kolkata, ILS Bhubaneswar, NIV Pune, CCS Pune, CCMB Hyderabad, CDFD Hyderabad, InSTEM Bengaluru, NIMHANS Bengaluru, IGIB Delhi, NCDC Delhi) for genome sequencing," the ministry added.

On December 21, India temporarily suspended all flights connecting the United Kingdom till December 31, over the report of a new Covid-19 strain there.

The government strategy includes the following steps, according to the Health Ministry.

3. Meeting of the National Task Force (NTF) on Covid-19 on December 26, 2020, to consider and recommend testing, treatment, surveillance and containment strategy.

4. Standard Operating Protocol for states/UTs to tackle the mutant variant of SARS-CoV-2 issued on December 22, 2020.

The entire issue was examined by NTF on December 26, 2020, and the NTF concluded that there is no need to change either the existing National Treatment Protocol or existing Testing Protocols in view of the mutant variant. NTF also recommended that in addition to the existing surveillance strategy, it is critical to conduct enhanced genomic surveillance.

Apart from India, the presence of the new UK Variant has been reported by Denmark, Netherlands, Australia, Italy, Sweden, France, Spain, Switzerland, Germany, Canada, Japan, Lebanon and Singapore so far.