She was summoned by the Manipur High Court in connection with a contempt case.

Brinda Thounaojam, currently posted as Additional Superintendent of Police (Addl SP), Police headquarters, Imphal presented herself before the High Court of Manipur on Wednesday. She was summoned by the High Court in connection with a contempt case.

The court also considered the details of 20 Facebook account holders who have been tentatively identified based on the publicly available information and photos posted in their Facebook. All 20 persons are impleaded as party respondents in the criminal contempt proceedings.

Further, the court directed the registry to issue show-cause notice on the newly added respondents by publishing the same in two local dailies having wide circulation in the state, one in English and the other in a language daily for two consecutive days. All impleaded respondents have been directed to personally present before the court on June 17.

Superintendent of Police (CID-CB) has also been directed to continue collecting and verifying details of persons who keep on uploading posts “scandalizing the judiciary” in connection with the present case and submit to the registry of the court.

It may be mentioned that Th Brinda was summoned by the court in connection with a suo motu criminal contempt case registered by the High Court of Manipur against her and others following a series of comments on Facebook triggered by her post which allegedly “undermined and criticized” the court for granting three weeks bail to alleged drug kingpin and former ADC Chandel chairmen Lhukhosei Zou in 2018 drug smuggling case. 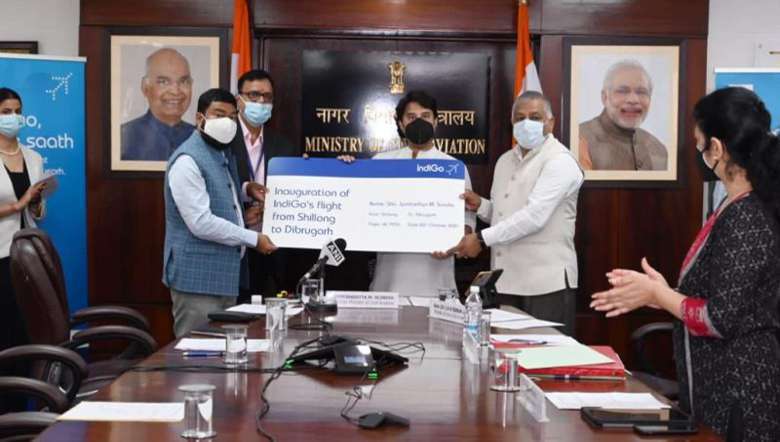