Thangminlun Zou and Tung Khan Mung were convicted in the 2018 drug haul case on December 17. 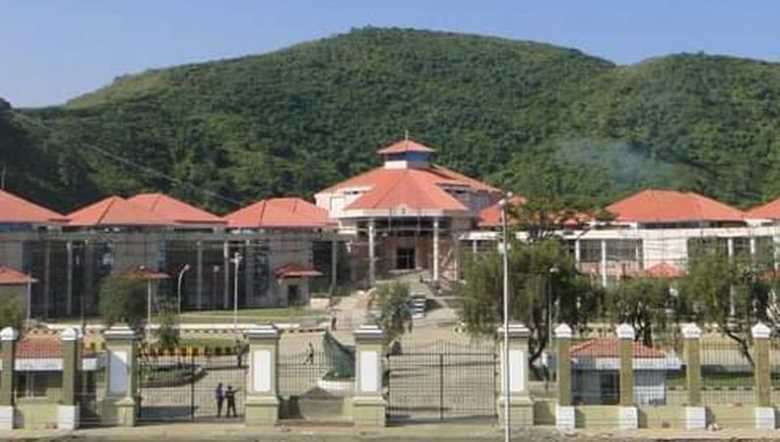 While Thangminlun Zou has been in judicial custody since his arrest, Tung Khan Mung was in custody from June 20, 2018, till August 21, 2020. The duration they spent in custody shall set off against their sentence of imprisonment under section 428 CrPC, the court order stated.

The court has further directed the superintendent of Manipur Central Jail, Sajiwa to consider an appropriate programme for the two convicts. If feasible the court has directed for appropriate correctional courses through meditational therapy; educational opportunity, vocational training and skill development programme to enable a livelihood option and occupational status; shaping of a post-release rehabilitation programme for the appellant well in advance before the date of their release to make themselves dependent.

The court has also directed all the MOs (contraband drugs and psychotropic substance) to dispose of according to law after the expiry of the appeal period.

The Special Court (NDPS), Manipur took up the drug haul case of 2018 against 13 individuals. Of the 13, four were discharged from the case. The court took cognizance against the remaining nine individuals. The prosecution produced 17 witnesses. Of the 13, two were found guilty and convicted, while the main accused Lhukhosei Zou was acquitted by the NDPS Special Court, Manipur on December 17.