IFP EDITORIAL: Ahead of Christmas, the Manipur government sanctioned an amount of Rupees 3.88 crore for the construction of 37 tribal museums across the state. 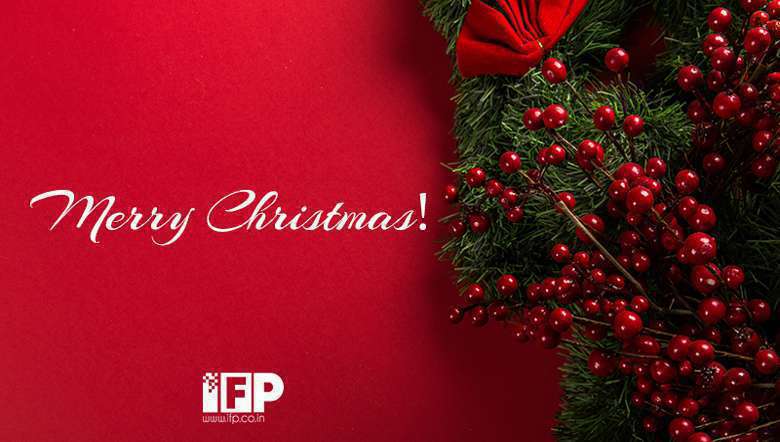 Ahead of Christmas, the state government led by BJP’s N Biren Singh sanctioned an amount of Rupees 3.88 crore for construction of 37 numbers of tribal museums across the state. The government move is aimed at preserving the cultural heritage of the diverse hill communities inhabiting the state. There are at least 33 recognised tribes in Manipur, while a few other tribes are yearning for recognition as a different entity from the larger groups. Before the advent of Hinduism, Manipur had a heterogeneous population. While the Meitei people in the valley areas were basically ancestor worshippers and its cultural and traditional practices were based on a core value system developed over the centuries, hill tribes of the surrounding hill areas had their own traditional and religious practices before the advent of Christianity. Prior to the coming of Christianity, several mission societies including the American and the Welsh missions had made an attempt to establish its mission centre in Manipur. But until the end of the 19th century, they were not allowed to enter the state, because of strong opposition from the Manipur King. The British administrators wanted to maintain status quo in religious matters. After the Sepoy Mutiny of 1857, the British rulers had a social policy in their relationship with the princely states that they should not interfere with anyone’s religion but maintain strict neutrality.

Reverend William Pettigrew was the first foreign missionary to arrive in Manipur on 6 February 1894. After six months of working among the Meitei people, he was not allowed to continue his work in the valley. This happened when the then Political Agent Major Maxwell returned from furlough. As he found the Hindu Meiteis were alarmed by Pettigrew’s work, he immediately ordered the missionary to stop working and leave Imphal. Having wandered through some of the neighbouring villages, he finally came back to Ukhrul and decided that it was most suitable place for his missionary work. In 1901, the two communities of the Kukis and the Nagas were the first to have receive Christianity. And the rest is history. Today, most of the hill tribes have converted to Christianity except for a few.

On the political front, while the Maharaja was given a wide leeway in terms of administration and religious matters in the valley area the British agents retained control of the affairs of the hill affairs, which helped create the hill-valley divide. The colonial legacy which still exist today even after Independence through the Governor and the Hill Areas Committee. The irony is that, the more conservative Hindus among the Meiteis including the Maharaja and the Bramha Sabha regarded the British colonialists as ‘barbarians’ because of their religion and other practices although the dominant group among the Meitei Hindus were essentially followers of Manipuri Vaishnavism based more on the cultural value system of the Meiteis. The same logic espoused by the conservatives was extended to the newly converted Christians among the hill tribes leading to much hated practice of ‘Mangba-Sengba’ during the height of Hindu conservatism. Yet, one failed to understand that the brunt of ‘Mangba-Sengba’ was not borne only by the Christians among the tribal population but by rebellious Meiteis also who were against the conservatives.

Coming back to the issue at hand, it is a fact that the age-old traditions and culture of the hill tribes had waned with the advent of Christianity and a modernity devoid of cultural heritage had taken roots among the hill population. Today, the youth population in the hills have lost track of their own roots and value systems evolved through generations of shared history in this part of the country.

We are indeed optimistic that the proposed tribal museums would certainly help in evoking that sense of history and lost heritage. We also hope that the newly injected Christian values would be able to go hand in hand with the traditional value systems of the tribals.

Rs 3.88 crore sanctioned for construction of 37 tribal museums in Manipur