The Primary Teachers’ Welfare Association Adhoc Committee said that primary teachers are playing a pivotal role in the School Fagathansi Mission but have never asked for salary increment. 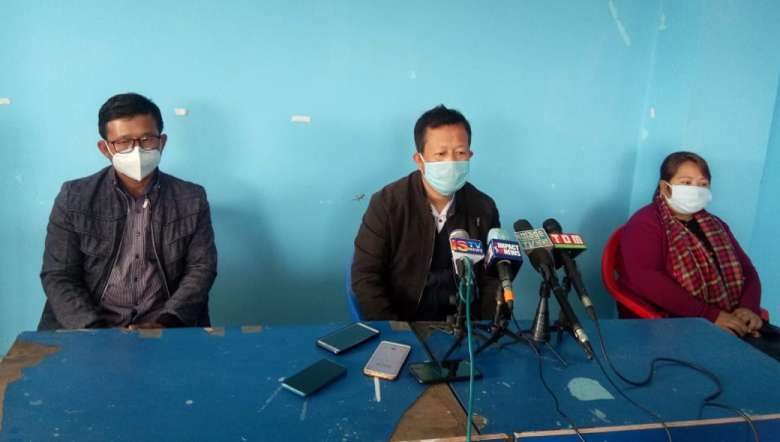 Primary Teachers’ Welfare Association Adhoc Committee has appealed to the state government not to deduct the pay scale of their already existing pay band.

Speaking to the media at Manipur Press Club on Thursday, convenor in-charge of the committee, Moirangthem Tombi said that the committee has learned from reliable sources that the state cabinet has decided to deduct the salary of the primary teachers.

"We got the information that the state cabinet meeting held on December 19 has decided to reduce pay band for primary teachers while increasing salary for graduate and higher secondary lecturers," Tombi said.

Tombi further said that the primary teachers are playing a pivotal role in the School Fagathansi Mission taken up by the state government but have never asked for salary increment even when other graduate teachers or lecturers are demanding for the implementation of 7th pay.

As such, the state government should reconsider their decision before it is passed as an order, he added.