A COVID-19 positive case was detected Indigo flight 6E-457. In all, 49 people tested positive for COVID-19 in Manipur on Thursday. 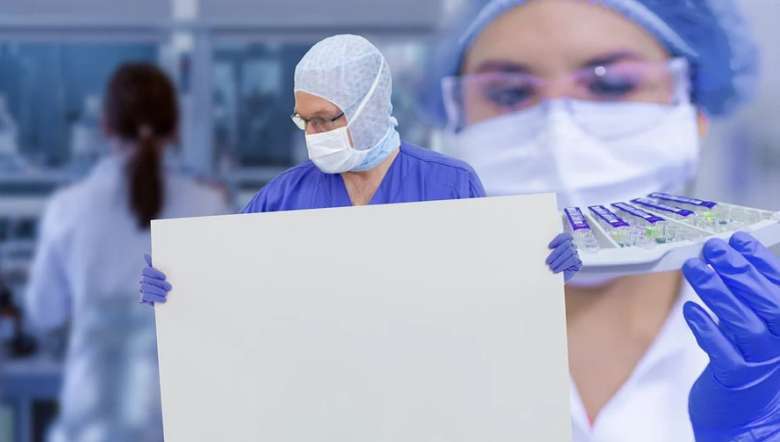 All air passengers who travelled to Manipur on 23 December by Indigo flight 6E-457(Ghy-Imp), seated in rows 29, 30 and 31 are requested to call the COVID-19 Common Control Room number 18003453818 or respective District Surveillance Officers.

State Surveillance Officer, Dr Somorjit Ningombam said in a statement on Thursday that a positive case has been detected on the said flight 6E-457.

In all, 48 persons from the general population and one personnel from Central Armed Police Force (CAPF) were confirmed as new COVID-19 positive cases on Thursday, according to a release from the COVID-19 Common Control room.

The positive cases from the general population included 20 from Imphal West, 13 from Imphal East, two from Thoubal, eight from Bishnupur, two from Kakching, one Jiribam and two from Churachandpur, the release stated. It stated that all are locals without any significant travel history. All necessary medical precautionary measures like containment and contact tracing are in place, it added.

Meanwhile, 143 more people have been discharged, pushing the cumulative number of recovered cases to 26,173 (General Population 22,959 and Central Security Personnel - 3,214). The recovery rate stood at 93.89 per cent, the release added.

The state health services appealed to the public to dial - 104 Manipur Mental Health Helpline from 9 am to 9 pm, for mental wellbeing. It also requested all international travellers who travelled to the state from November 25 to December 23, 2020 to dial the Common Covid Control Room No. 18003453818 or respective District Surveillance Officers for further surveillance and monitoring.