FIR filed against doctor for refusing to join duty in Tamenglong 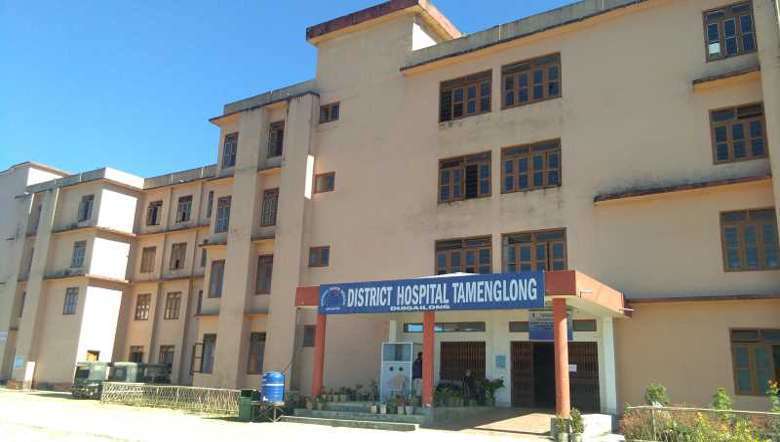 The Tamenglong district administration on Tuesday filed a case against a specialist doctor at Tamenglong police station for refusing to join his duty in Tamenglong.

Sources told Imphal Free Press that the general surgeon initially joined as a medical officer in the district hospital of Tamenglong on August 6, 2016. Then, he took a long leave to pursue his PG (Post-Graduate) in the same month. His leave was extended till August 6, 2019, from August 7, 2018. Later, Dr Chandrakumar resumed his duty on August 1, 2019, after completing his PG. He had even collected his salary till July 2020 in full payment. He, however, failed to attend his duty at Tamenglong since February 28, 2020, but attended Tousem health camp.

Despite several show-cause notices from the CMO of Tamenglong and even the deputy commissioner, Dr Chandrakumar refused to come.

The district magistrate on Monday filed a complaint at the police station to book the doctor for being irresponsible.

In his complaint to the Tamenglong Police Station, the district magistrate stated that appropriate action may be taken up against Dr Thounaojam Chandrakumar who has disobeyed and abstained himself by not complying to the Show Cause notice issued against him as per the Show Cause notice issued vide No.DC(TML)11/COVID-19/2020 dated December 17, 2020.

"Any officer, on whom any duty has been imposed by or under this Act and who ceases or refuse to perform or withdraws himself from the duties of his office shall, unless he has obtained the express written permission of his official superior or has other lawful excuses for doing so, be punishable with imprisonment for a term which may extend to one year or with fine," he added.