Veteran Congress leader Motilal Vora passed away on December 21, 2020. He was 92. 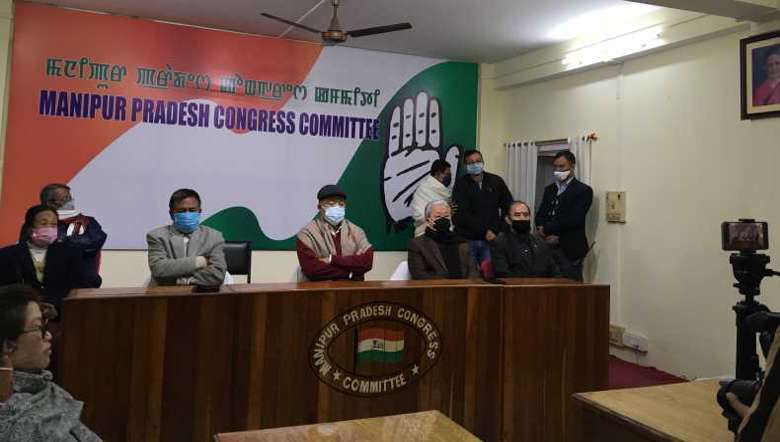 In an unfortunate incident when the party office was burned in an irreparable manner following the June 2011 Uprising , Voraji handed an aid of Rs 17 lakh at that time on the approval of party leader Sonia Gandhi. This is the way how the foundation of the party office came about, he recounted.

Ibobi also prayed that God gives strength to his grieving family and for his soul to rest in peace, a release stated.

According to the release, the condolence meeting was attended by CWC member Gaikhangam, vice president Vidyapati Senjam, frontal office bearers and other working members of the MPCC.

Motilal Vora was born on December 20, 1928, at Nimbi Jodha in Jodhpur, state of British India, now Nagaur district in Rajasthan. He was elected to the Legislative Assembly of Madhya Pradesh in 1972, 1977 and 1980 on Congress ticket.

On February 14, 1988, he became a member of Rajya Sabha and assumed the office of Union Minister of Health, Family Welfare and Civil Association. He was the Governor of Uttar Pradesh from 1993 to 1996.

He passed away on December 21, 2020, at the age of 92. A two-minute silence was observed to show respect to the departed soul, it added.