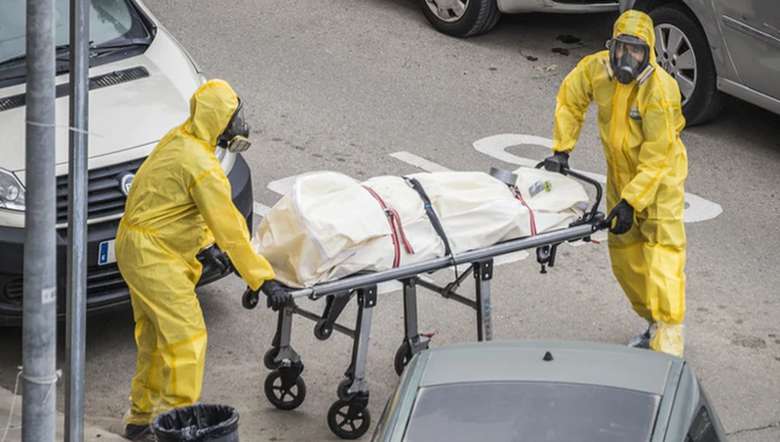 Meghalaya's COVID-19 death toll mounted to 134 after one more person died due to the infection on Sunday, while the state's COVID-19 caseload surged to 13,253 with 32 new cases, director of health ervices (MI) Dr Aman War said.

Meanwhile, the state 89 patients recovered from the viral infection on Sunday, pushing the total number of recoveries in the state to 12,620.

The number of active cases in Meghalaya now stood at 499.