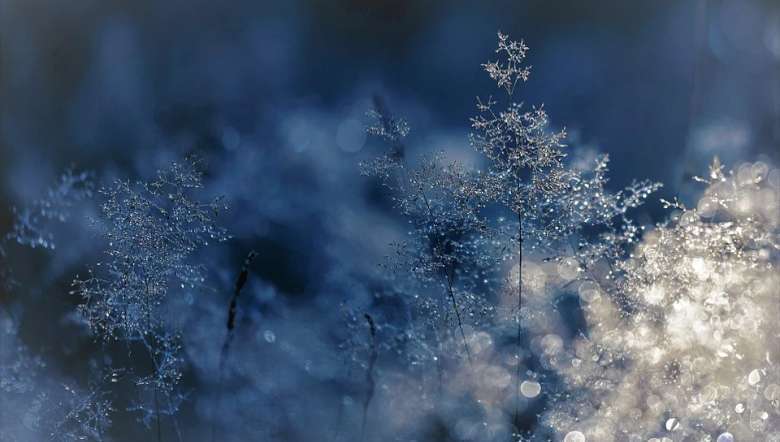 A cold wave hit Manipur with temperature dropping to 2.84 degrees Celsius in Senapati district on Sunday, according to reports of the climate change cell of the state Directorate of Environment and Climate Change.

As per the weather report of the Regional Meteorological Centre, Guwahati, the minimum temperature recorded in Imphal on Saturday was 3.2 degrees Celsius.

Normally since the last few years, cold weather has been experienced in Manipur during the last week of December and the first week of January, an official of the ICAR Manipur Centre said.