Additional SP Thounaojam Brinda returned the Chief Minister’s Police Medal for Gallantry in ‘War on Drugs’ on Friday after the Special Court (ND&PS) in Imphal acquitted Lhukhosei Zou and six others stating that the prosecution has totally failed to prove the charges levelled against them. 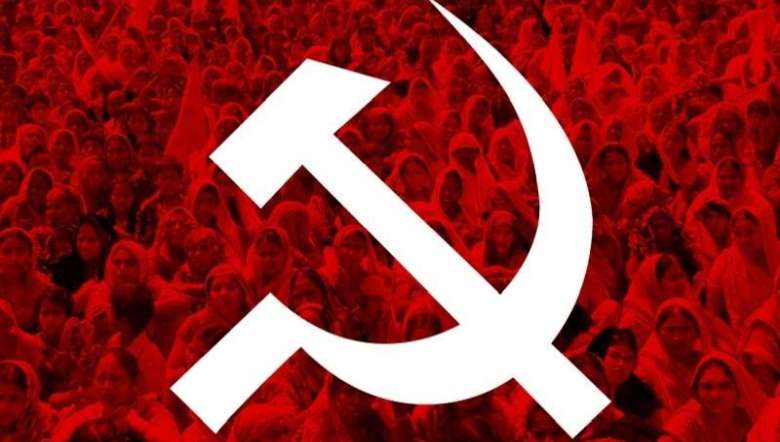 The Communist Party of India (Marxist) Manipur State Committee on Saturday congratulated Additional SP Thounaojam Brinda on the latter's returning of Chief Minister’s Police Medal for Gallantry in ‘War on Drugs’ and demanded an investigation by a Special Investigation Team (SIT) to clear the controversy.

The decision to return her medal after a special court in Imphal acquitted seven people who were arrested in a 2018 drug haul case, amounting to approximately Rs 28 crore, is an eyeopener to the people, especially to the three pillars of administration in the state of Manipur, CPI(M) said in a release.

Thounaojam Brinda was Additional SP of Narcotics and Affairs of Border when the large quantity of drugs were seized in June 2018 during an operation in and around Imphal wherein Lhukhosei Zou, the then Chairman of Chandel Autonomous District Council and his team were arrested, it recounted.

Brinda took the decision to return the award after the Special Court (ND&PS) in Imphal on Thursday acquitted Lhukhosei Zou and six others stating that the prosecution has totally failed to prove the charges levelled against them. The court convicted two others, Thangminlun Zou from Churachandpur District and Tung Khan Mung Zou from Tengnoupal District, under the NDPS Act,1985 and the hearing of sentence is pending.

The CPI(M) also demanded an immediate investigation against the Investigation and Trial on the case by a Special Investigation Team (SIT) to clear the controversy. Otherwise, the credibility of the Executive and Judiciary of the state may be tarnished, it said. It further said that Brinda was conferred the award on the occasion of Patriots' Day on August 13, 2018, in recognition for this case, her bravery and as a part of the Chief Minister’s ‘War on Drugs,’.

She had said “I feel morally inclined that I have not conducted my duty as ‘per the wishes’ of the Criminal Justice Delivery System of the land. Hence, for the reasons cited above, I do not consider myself deserving of the honour bestowed upon me by your good self. I, therefore, return the same to the state Home Department so that it may be given to a more deserving and loyal police officer.”