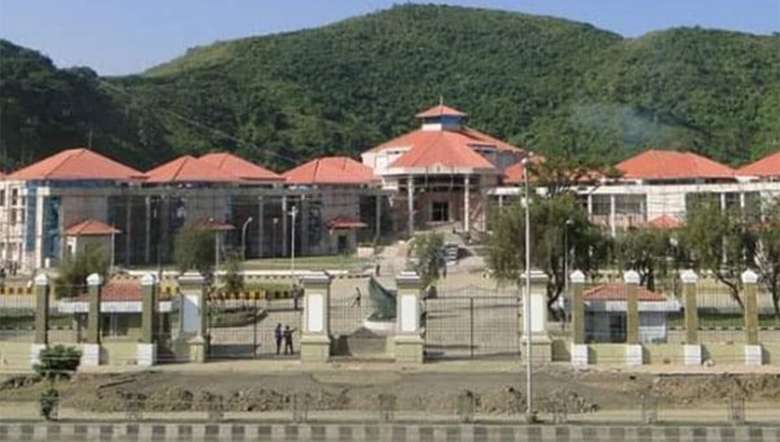 The Manipur High Court single bench Justice MV Muralidaran on Thursday directed the chief secretary and DGP, Manipur to make appropriate arrangement for creation of a separate wing in the police department to deal with the cases of crime against women and children in the state.

The court took up suo moto of the news published in the Imphal Free Press on December 12 entitled 'Mother loses hope as justice eludes rape, murder of daughter' on Wednesday. Based on the news, the court mentioned that a petition was heard in 2019 in connection with crime against women and children.

Accordingly, the court had directed the registrar general of the court to issue a circular to all the district judges of the state to monitor and direct special court constituted under the POCSO Act to submit periodical reports at least once in a month, in respect of cases registered under POCSO Act pending in the courts.

After the receipt of periodical report from the special court (POCSO), the registrar general had directed to place before the committee to regulate and monitor the progress of the trial under the POCSO Act and further orders of the committee.

All the special judge in the state designated and functioning under the POCSO Act were directed to follow the decision of the Supreme Court in the case of Alakh Alok Srivastava vs Union of India and dispose of the cases within a period of one year from the date of taking cognisance of the offence.

Following the court order, inspector general of police (Admn), Manipur on behalf of DGP, Manipur had filed a report on May 2019 stating as on date, there are 485 cases registered solely under the POCSO Act. Out of the cases, chargesheet has been filed in 396 cases, 42 cases were returned as FR, 12 cases have been transferred and remaining 36 cases are under investigation and chargesheet is yet to be submitted.

It further directed the DGP, Manipur to submit a comprehensive report on the registration of the cases of crime against women and children along with the POCSO Act cases in the state for the period 2005-2020.

The court also directed to report on the feasibility and non-feasibility of creation of a separate wing in the police department to deal with the cases in crime against women and children. The report should be submitted on February 16, 2021, the court added.