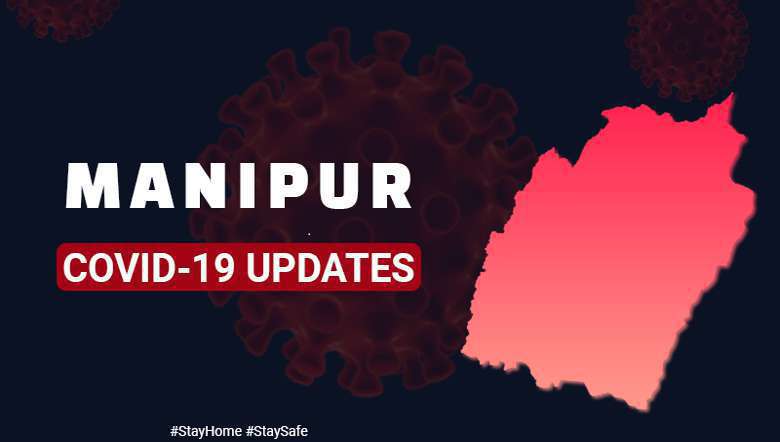 COVID-19 recovery rate in Manipur improved to 91.97 per cent with 143 new recoveries and the active tally continued to remain below the 2000-mark for the second day on Thursday, the state health department said.

The total number of recovered cases in the state, according to a release issued by the state COVID-19 Common Control Room, surged to 25,250, while the number of active cases stood at 1,872.

Of the new positive cases, 69 persons (35 males and 34 females) are from the general population, while 12 are Central Armed Police Force (CAPF) personnel, it stated.

The positive cases from the general population included 21 from  Imphal West, 20 from Imphal East, 12 from Thoubal, nine from Bishnupur, three from Churachandpur, and one each from Kakching, Senapati, Kangpokpi and Pherzawl.

All are locals without any significant travel history. All necessary medical precautionary measures like containment and contact tracing are in place, the state health department said.

The state health department in the release has advised the public to dial 104 – Manipur Mental Health Helpline (9 am to 9 pm), for mental wellbeing. If you were in contact with a positive case, immediately self-isolate and contact COVID-19 Common Control Room or the district Chief Medical Officer for testing, it added.

20 world scientists to attend convention on 'Combating Covid' in Imphal