20 world scientists to attend convention on 'Combating Covid' in Imphal

The first international convention on 'Combating COVID-19- Ethnopharmacology and Traditional Food and Medicine’ will be held at IBSD for three days. 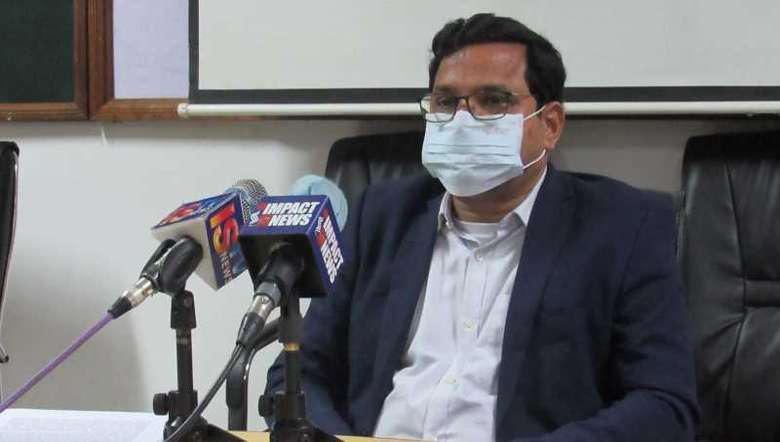 An international symposium on ‘Combating COVID-19- Ethnopharmacology and Traditional Food and Medicine’ will be organised where about 20 scientists from across the globe will be taking part on Thursday, the Institute of Bioresources and Sustainable Development, Imphal (IBSD-Imphal) announced on Wednesday.

In a press conference held at conference hall of IBSD, Takyelpat, Imphal, in connection with the convention, director of IBSD, Imphal professor Pulok Kumar Mukherjee said that the convention is being organised to develop the economy of the north eastern region including Manipur.

He said the state has lots of potential in bio-resource especially the traditional foods and its medicinal plants.

In the convention, about 20 scientists across the globe will be delivering their ideas and thoughts about the traditional foods and its medicinal values which could help in combating COVID-19, he said.

He further said Manipur is one of top states having the richest bio resources in the northeastern region.

The bio resources in the state include medicinal plants that are used in traditional foods, he said.

Pulok also said that the scientists during the convention will also deliver speech through a visual medium on immune boosting, traditional food that people of the region had been consuming.

The convention will be inaugurated by Lok Sabha MP, RK Ranjan on Thursday.