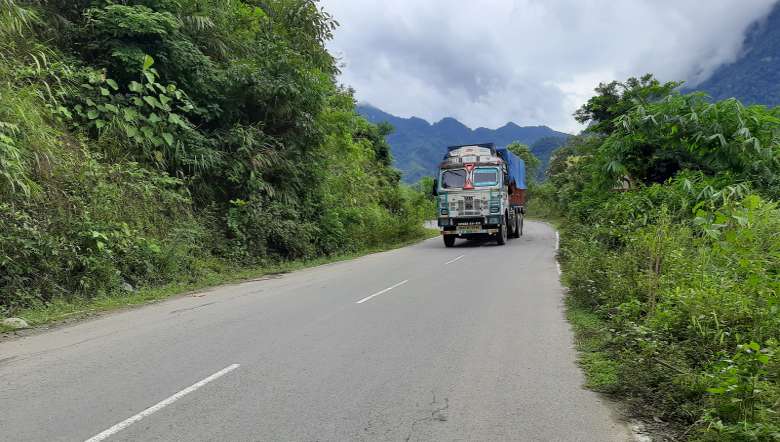 A joint student body of Rongmei, Liangmai, Inpui and Zeme tribes have resolved to impose indefinite bandh along national highway 37 and to ban all national projects in Noney and Tamenglong districts from Thursday midnight.

The student bodies took the decision to protest government inaction regarding their demands for deputing of adequate doctors and specialists in the district hospitals and other health care centres in the two districts.

Speaking to the media at Manipur Press Club on Wednesday, convener of the student bodies Daichui Pao said that the state government invited the student bodies on November 28 at the DGP office and assured of fulfilling the demands within two weeks’ time.

Since the assurance was not fulfilled within the stipulated time, the student bodies contacted the principal secretary (health) and the DGP in which both of them sent the orders for transferring of two doctors at Primary Health Centres, Nungba.

However, when the students bodies contacted the chief medical officers and medical officers of Noney and Tamenglong Community Health Centres, it was learnt that they did not have any idea regarding it and no doctors had been posted yet, he added.

He further appealed to the general public to support the demands of the student bodies.