All Tribal Students Union Manipur president Seiboi Haokip said that the hospital is presently functioning with only maximum seven to eight nurses of the total sanctioned staff strength. 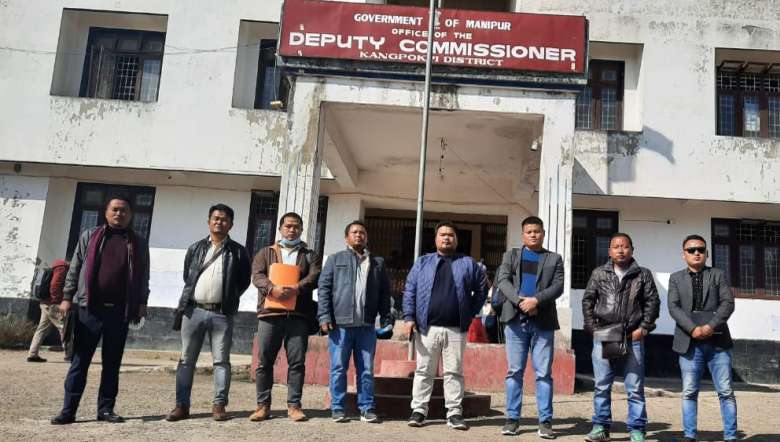 The All Tribal Students Union Manipur (ATSUM) has appealed to the state government to upgrade Kangpokpi district hospital to a full-fledged status with proper infrastructures and adequate staff strength.

The union pointed out that the state government had ordered an upgrade of the existing Community Health Center (CHC) Kangpokpi to a full fledged district hospital right after the creation of Kangpokpi district. However, there is no proper infrastructure and adequate staff in the district hospital, the union said.

In a video released by the union, its president, Seiboi Haokip said that the hospital is presently functioning with only maximum seven to eight nurses of the total sanctioned staff strength which is not even adequate for ambulance service.

He also drew the attention of the state government to take serious steps on matters of inadequacy of teachers posted in various schools and lack of infrastructures and staff quarters.

Citing lack of inaccurate measurements of uniforms and random distribution of school uniforms, he further urged the authority concerned to immediately stop giving out school uniform contracts to firms or agencies. Instead it would be wise and beneficial if school uniforms are taken care of by the concerned school management and development committee, he added.

Seiboi said that the team held a meeting with district administration headed by deputy commissioner of the district, Somorjit Salam at DC conference hall in the presence of district level officers of various departments and Kuki Students Organisation (KSO) Sadar hills.

The ATSUM president also said that the union stressed on education, health facilities, forest and environment and other major aspects confronting the tribal community in the state during the meeting.