The bail was granted after Ibobi furnished bail bond of Rs 1 lakh along with two sureties. 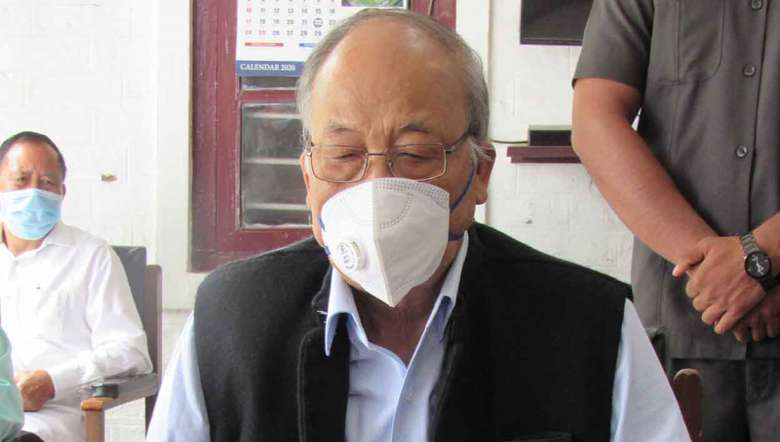 The single bench of Justice MV Muralidaran on Wednesday granted anticipatory bail to former chief minister of Manipur in connection with the case filed by the Enforcement Directorate’s registration against the latter under the Prevention of Money Laundering Act. The bail was granted after Ibobi furnished bail bond of Rs. one lakh along with two sureties.

The bench directed Ibobi not to leave Manipur without permission from the Enforcement Directorate (ED). Moreover, the accused was asked not to influence witnesses in connection with the case and also appear before the ED as and when required. The bench also granted the liberty to ED to approach the court if the accused fails to appear.

On November 12, Ibobi filed the pre-arrest bail based on the basis of a news report in national media that the ED is likely to arrest the accused in money laundering case. Subsequently, on December 2, Chief Justice Ramalingam Sudhakar heard the bail and reserved the order.

The media report said that the ED will soon register a case against O Ibobi under the Prevention of Money Laundering Act and ED has sought documents from the Central Bureau of Investigation (CBI), which had registered a case against Ibobi last November.

The media had reported that a case is also likely to be registered against some others namely former Project Director of Manipur Development Society Y Ningthem, former Chief Secretaries DS Poonia, PC Lawmkunga and O Nabakishore.

It has been alleged that during the check-in period June 30, 2008 till July 6, 2017, the accused in conspiracy with others had misappropriated government funds worth Rs 332 crore out of Rs 518 crore which were given for the development projects and works in the state.