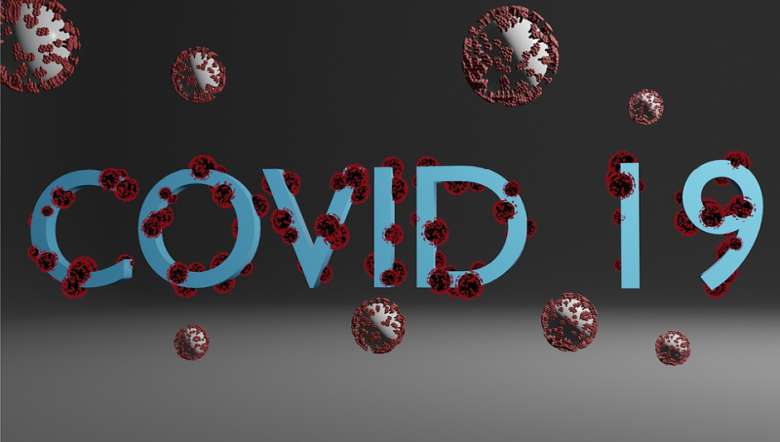 Meanwhile, 66 more patients recovered from the viral infection on Wednesday, taking the recovered tally to 12,252 and the number of active cases stood at 687.

“Till date, swab samples of 2,71,896 persons have been tested of which 2,58,824 were found negative,” the senior medical official said, adding that there are 72,623 entrants from outside the state.