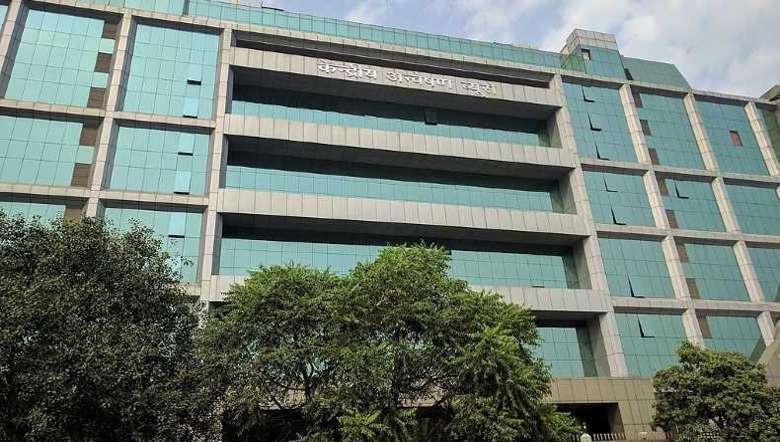 A team of Central Bureau of Investigation (CBI) raided the residence of a senior account officer working at the Accountant General (AG) office Manipur on Wednesday.

According to reliable sources, the Sessions Judge, Prevention of Corruption (PC) Act on Tuesday issued a warrant to search the residence and office of the Budichandra Naorem.

The raid started around 7:30 am and ended around 7 pm. No one was allowed to enter or move out of the residence during the search operation.

The raid could be a follow up of the investigation taken up by the CBI ACB Imphal Branch against a senior official of the same office identified as Konjengbam Ibothem u/s 13 (2) r/w 13 (1) (b) of P.C.Act, 1988 (as amended in 2018) for possession of alleged disproportionate assets to the tune of Rs 58,75,321 approximately.

Subsequently, on October 16, the CBI ACB Imphal branch carried out a similar raid at the residence of Ibothem and recovered Rs 54 lakh in cash and gold ornaments worth Rs 24 lakh.

The accused allegedly acquired huge assets both movable and immovable in his name and in the name of his family members which are disproportionate to his known sources of income to the tune of Rs 58,75,321 during the period August 1, 2005, to July 30, 2020.