Governor Najma Heptulla congratulated the NCC Manipur and said the expansion of seats will benefit 16 schools and six colleges in the border areas of Manipur. 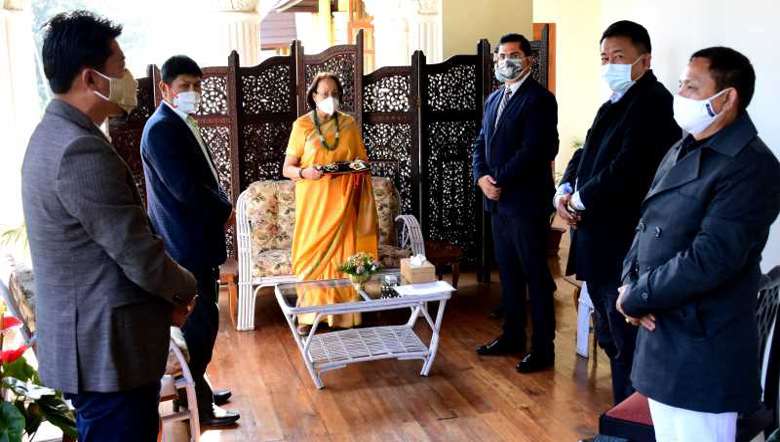 A total of 1,725 additional seats have been allotted for the National Cadet Corps (NCC) Manipur.

Governor Najma Heptulla congratulated the NCC Manipur during a video conference held on Wednesday and said that the expansion was in line with the announcement made by Prime Minister Narendra Modi on August 15, 2020, for expansion of NCC in border areas of the country.

Heptulla also announced that the expansion will benefit 16 schools and six colleges in the border areas of the state.

Lauding the service rendered by NCC, the governor extended her best wishes in their selfless endeavour on leadership and national integration efforts.