As Christmas celebration draws near, IFP rings in the warmth and joy of the season with a selection of Christmas movies you can watch on Christmas holiday with family and friends. 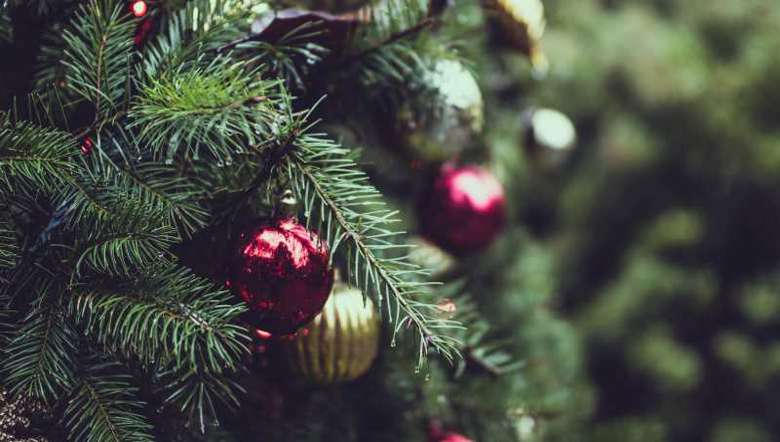 As Christmas celebration draws near, IFP rings in the warmth and joy of the season with a selection of Christmas movies you can watch on Christmas holiday with family and friends. Here are a few new Christmas movies released in November 2020.

This Christmas 2020, make it truly memorable before you journey into the new year 2021. To begin with, celebrate Christmas with Jingle Jangle: A Christmas Journey, or warm up the house with The Christmas House and have a jolly good time with Dolly Parton with Christmas on the Square, or switch to a royal regale with the Princess Switch: Switched Again or enjoy the Happiest Season.

Christmas on the Square – is a family holiday musical. Starring country music legend Dolly Parton, the story is about a woman, who receives a visit from an angel. Directed and choreographed by Debbie Allen, the musical film was released on November 22, 2020. The music is composed by Dolly Parton. “Everything Dolly touches seems to turn to gold, and "Dolly Parton's Christmas on the Square" is no different,” - a review on Common Sense Media.

Princess Switch: Switched Again – A sequel to The Princess Switch, it is a Christmas romantic comedy film directed by Mike Rohl. The cast includes Vanessa Hudgens, Sam Palladio, Suanne Braun, and Nick Sagar. It was released on November 19, 2020. “A holiday game of musical thrones keeps Vanessa Hudgens whirling through costumes and accents… The story packs Christmas, a coronation and a wedding into one big enchanted snowball held together by awkward exposition.” – A review on NYTimes.