Manipur Agriculture Minister O Lukhoi announced the annual achievements made by the department with support from various farmers of Manipur. 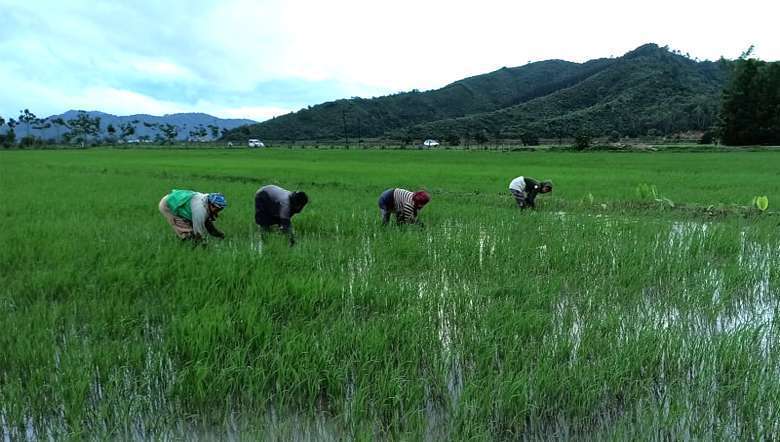 The agriculture department is targeting to bring more areas under double cropping in the coming years by improving irrigation facilities so that the farmers of Manipur can increase production, Agriculture Minister O Lukhoi said on Monday.

The award was handed over to all awardees, states and progressive farmers by Prime Minister Narendra Modi at Tumkur district, Karnataka on January 2, 2020. For the state, the award was received by the chief minister, the then agriculture minister, commissioner (agriculture) and director of the agriculture department. The award consisted of Rs 5 crore, a trophy and citation, he said.

In addition to the award, two progressive farmers of the state were also awarded ‘Agriculture Minister’s Krishi Karman Award’ of Rs 2 lakh each for highest production in Rice and Pulses during 2017-18, Lukhoi added.

READ: Farmers in Imphal learn how to carry out double cropping