Police reported that the attack was carried out by members of a suspected valley-based underground organisation. 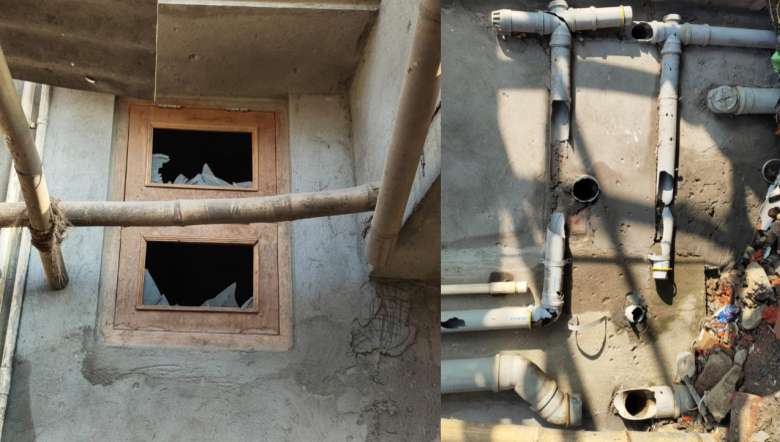 According to police report, Porompat police received information at about 7.15 am that a bomb had exploded at the residence of range forest officer Chakpikarong range, Chandel division Seram Sacheekumar, 59, son of late Seram Angouba of Nongmeibung Seram Leikai, Imphal East. A police team immediately rushed for spot inquiry upon receiving the information.

Police reported that the attack was carried out by members of a suspected valley based underground organisation at about 4.17 am. However, no one was injured in the bomb explosion. Some of Sacheekumar’s property including window pane and sanitary pipes were damaged by the blast.