51st International Film Festival of India in Goa to be held in a ‘hybrid manner’, said Union Minister Javadekar during the short film festival celebration in Delhi on Monday. 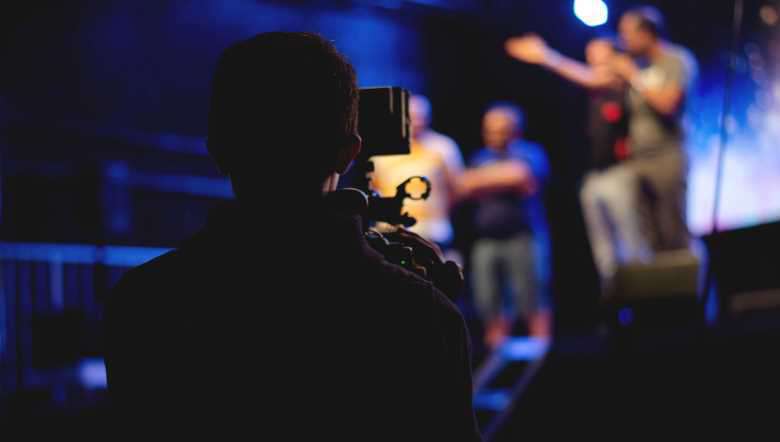 The Coronavirus Short Film Festival in Delhi is celebrating 2,800 films from 108 countries. The short films are based on cure, safety measure and lives during the Coronavirus pandemic, the Union Broadcasting and Information Ministry said on Monday.

"The idea of organizing a film festival to celebrate short films made on coronavirus was wonderful. The festival witnessing participation of 2,800 films from 108 countries on a single topic is an example of peoples' immense talent," Union Minister of Information and Broadcasting Prakash Javadekar said on Monday.

Javadekar said that the Coronavirus crisis is now on its way out and that soon vaccines would be available in India too. He, however, cautioned people against letting their guard down before antibodies are created and the second dose of the vaccine administered.

Union Minister of Minority Affairs Shri Mukhtar Abbas Naqvi, speaking on the occasion, said that the government, society, cinema and media in India have played a commendable role with courage, commitment and caution during the Corona pandemic. Short films conveying awareness and strong message played an important role during the crisis.

Naqvi said that short films played a crucial role in making the people aware of challenges during Coronavirus pandemic.

Javadekar also said in a release by the I&B Ministry that the 51st International Film Festival of India to be organised in Goa will be held in a ‘hybrid manner’. He said that people would be able to witness the festival online while the opening and closing ceremonies would be organized at the location with a smaller audience.

The 51st edition of IFFI will see the participation of 21 non-feature films, Javadekar said.

Renowned film personalities, diplomats from various countries, journalists, intellectuals and other dignitaries were present on the occasion.