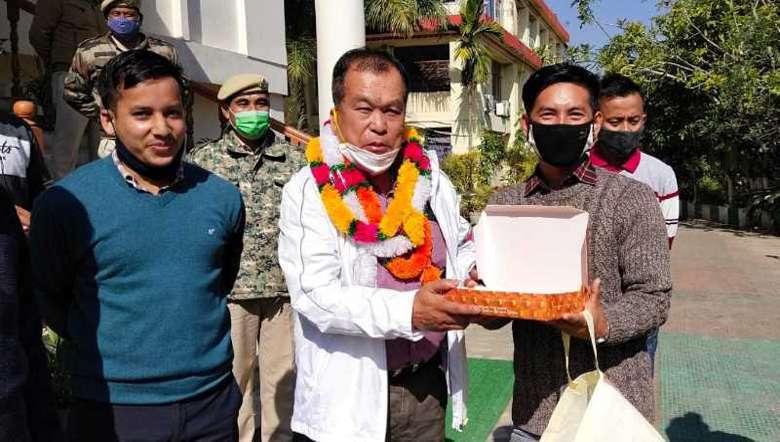 The order from the Registrar W Chandbabu Singh stated that Amar Yumnam of the Economics Department, being the seniormost professor, will perform his duties as Vice-Chancellor in-charge until he attains the age of 65 years or a new vice-chancellor assumes the office.

The order for the appointment of professor Yumnam as VC in-charge was issued as Jarnail Singh had relinquished the charge of the administrator of Manipur University on November 30, 2020, following the Manipur High Court order, and the office of the vice-chancellor had become vacant.

On November 26, the High Court relieved Jarnail Singh from being the administrator of the varsity. In doing so, the court also directed the MU to assign duties of the office Vice-Chancellor to pro-VC or seniormost professor of the varsity.

Following it, the Union Education Ministry communicated for taking up appropriate action by the university in accordance with the Statute 2(6) of the Manipur University Act, 2005, December 11.

Education Ministry gives nod to as…