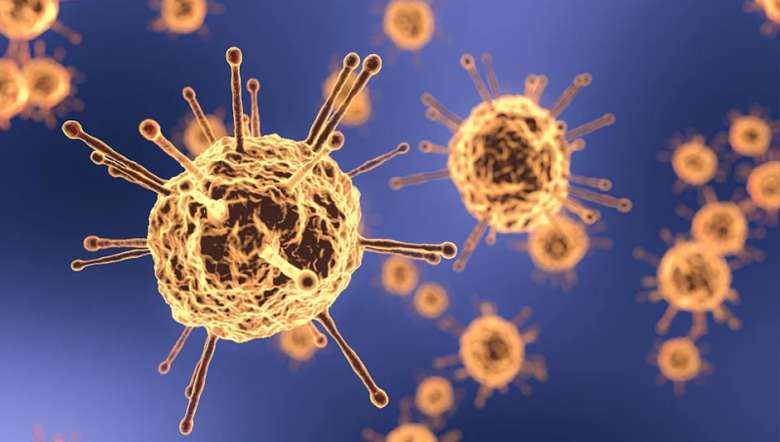 This is the highest number of new infections in a single day since November 20.

The total number of active cases rose to 730, while the death toll climbed to 128 as COVID-19 claimed three more lives in the state on Sunday, the sources said.

East Khasi Hills has recorded the maximum number of COVID-19 fatalities with 105 and the district’s fatality rate increased to 1.34 per cent, while the state's fatality rate stood at 0.99 per cent, the sources said.

Meanwhile, 12,008 persons, including 31 new recoveries, have recuperated from the infection so afar, taking the state's recovery rate to 93.33 per cent, according to the sources.