India records one of the lowest daily cases, daily deaths per million population 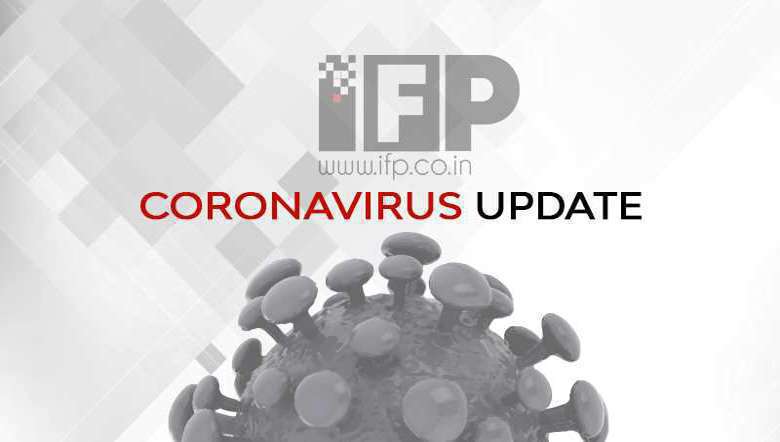 India on Sunday reported one of the lowest COVID-19 confirmed cases per million population in the world in the last seven days.

While 30,254 persons were found to be COVID positive in the country in the past 24 hours, 33,136 new recoveries were registered during the same period. This has led to a net decline of 3,273 cases from the total active caseload in the last 24 hours.

A total of 79.28 per cent of new fatalities reported are from Maharashtra which reported 80 deaths. Delhi also saw a fatality count of 47 while West Bengal reported 44 new deaths, the ministry stated.