During a search operation to nab the culprit, the police said they busted a suspected hiding place and found several incriminating documents. 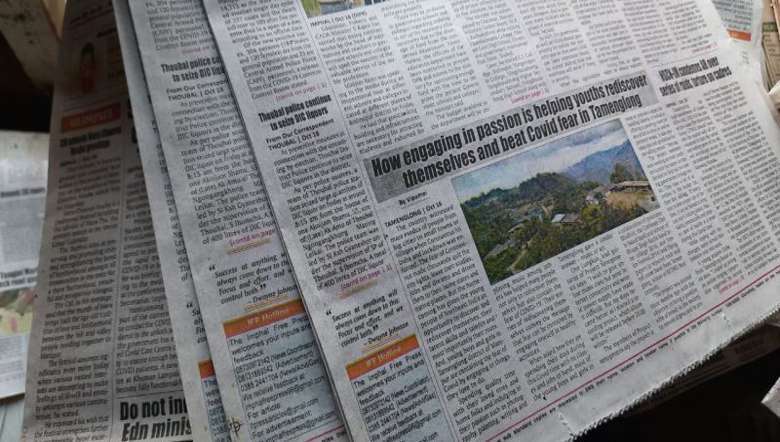 According to the police sources, the incident took place around 1:30 am to 2 am. They said the armed persons fled after snatching the weapon from the policemen. Following the incident, Churachandpur Police raided suspected locations.

During the search operation, the police busted a suspected hiding place where many incriminating documents were found. Till the time of filing this report, the accused along with the missing weapon were still at large.

The police maintained that Churachandpur police along with Bishnupur police and the Assam Rifles are continuing the search operation in several suspected places.

Sources also indicated that the perpetrators were headed to Songlei village in Churachandpur.