IFP EDITORIAL: The government needs to come clean on why a full-fledged chairperson and another member is not appointed. 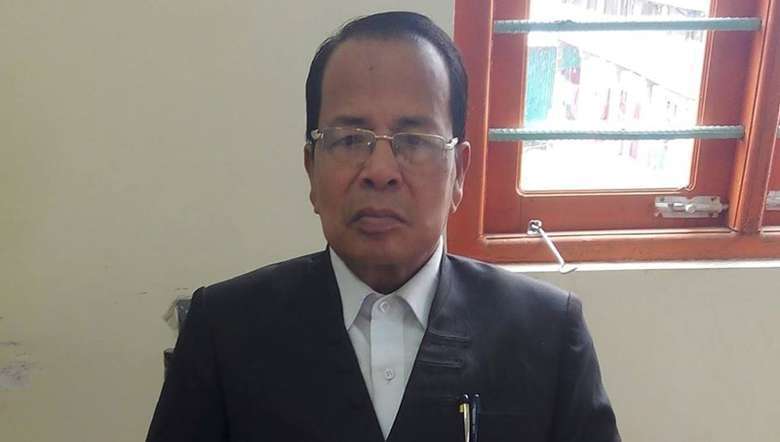 The Manipur Human Rights Commission (MHRC) acting chairperson Khaidem Mani is not mincing his words when he lamented the state of affairs in the commission. He said MHRC’s rights are being violated by the state government by not providing adequate infrastructure and staff, right in front of the state Law Minister Th Satyabarta Singh. Speaking at the observation of International Human Rights Day on Thursday the acting chairperson expressed sadness against the state government for not fulfilling the proposal made to provide adequate staff and infrastructure of MHRC. Despite multiple proposals made, the government is yet to fulfil the demands, he added.

The government needs to come clean on why a full-fledged chairperson and another member is not appointed. Is it because of the non-availability of qualified persons or of sheer arrogance? Like that of other governments in the past, the commission still remains a paper tiger, powerless without adequate support staff. Many facilities, including infrastructure, and much-needed staff are yet to be made available. There were just three employees appointed by the state government. The present Acting Chairperson Khaidem Mani was a human rights activist and lawyer before he was appointed to the post. He wants the commission to be adequately staffed having four segments namely administration, law, investigations and research and analysis. A case was taken up against the Manipur Chief Secretary in this connection on May 22, 2020. The government had issued a notification on May 25, saying that the MHRC will henceforth be a full-fledged office and not a government-aided one. Even with the present circumstances, if one is imaginative he can do a lot with the limited resources he has.

A directive in the recent past makes us realise that the Manipur State Human Rights Commission is alive and kicking. The rights commission asked the Imphal West SP, Chief Secretary and DGP to show cause on why FIR should not be filed against Imphal West SP and why they should not pay compensation of Rs 5 lakhs for atrocities and injury allegedly caused on an individual by the Imphal West SP. The directive was given following a complaint lodged before the commission by one Ph Okendra, 50, son of late Ph Ibomcha of Sagolband, Imphal, who stated that he was severely injured after Imphal West SP hit him on his head with a stick. Yet, the commission has its share of outrageous complaints also, which the commission should set aside.

Another nightmare staring at us