The programme was organised by Inner Line Permit Demand Committee. 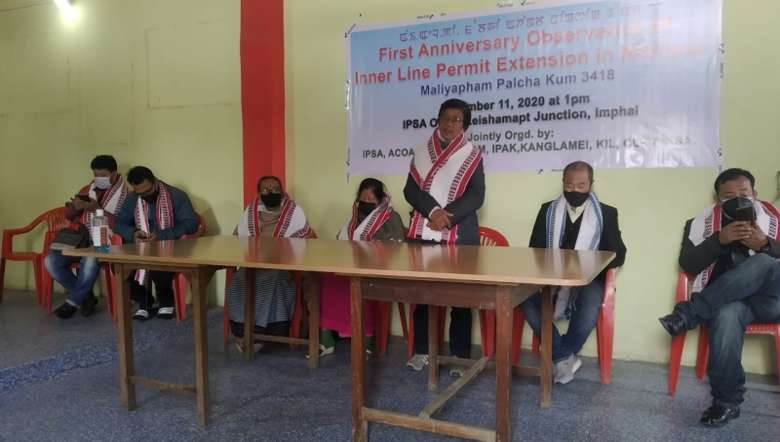 The publicity section of ILP demand committee stated in a release that the committee had been organising an awareness programme in connection with Inner Line Permit (ILP) system since November 1997. The committee was set up in July 2012 and had been submitting different memorandums to the state government demanding to implement ILP system in Manipur. Different forms of agitations were also carried out in the state for implementation of ILP system, it added.