MDA convenor M Tombi said that if there are security along the national highways, the collection of illegal taxes and other illegal activities could be minimised. 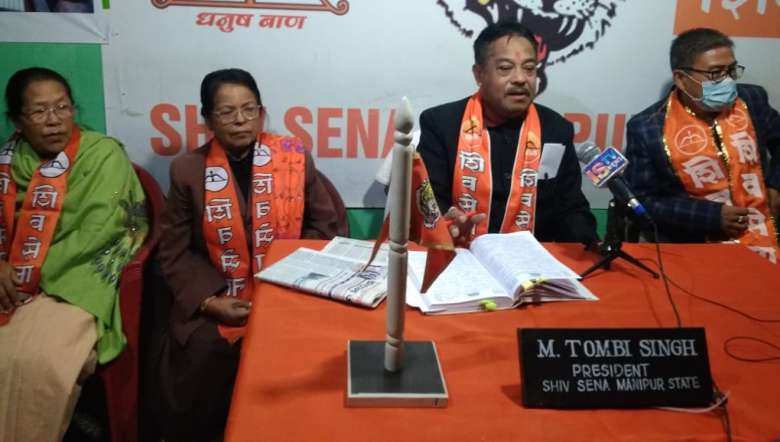 The MDA convenor was speaking during a press conference held at its office located at Babupara, Imphal.

Tombi urged the state government to depute the 10th and 11th Battalion IRB along the national highways with about 10 to 15 km apart as National Highway Protection Force after giving them proper training and discipline.

Those miscreants who are collecting illegal taxes should understand that they are also consuming the same essential commodities from which they collect illegal taxes, Tombi stated. He further said that after the Bangkok Declaration 1997 he had been appointed as state president for two different political parties.

Since the Congress government rule in Manipur, he has been demanding to depute National Highway Protection Forces. Though the then government took up the issue, it was not able to convert it to action, he said.

Recalling an incident, Tombi said that one miscreant was detained along with gun, receipt for collection of illegal taxes from transporters along national highway Imphal-Dimapur road and illegal money collected as taxes but the miscreant was set free. In another occasion, about nine miscreants were arrested along with guns from the national highway but they were also released, he contended.

He further noted that chief minister had announced to handover two RCC bridges namely Makru and Barak to the public in a short period of time. Besides, construction of the RCC Irang bridge with a capacity of 40 metric tons will be completed within one year. With the completion of the bridges, transport vehicles plying along the national highway will also increase, he stated and stressed that National Highway Protection Force is necessary along the national highways of Manipur to protect the transporters.