A delegation led by Opposition leader and former chief minister Mukul Sangma also sought the governor’s intervention for immediate release of the pending salaries to the employees and for holding of elections to the Garo Hills Autonomous District Council (GHADC) with no further delay. 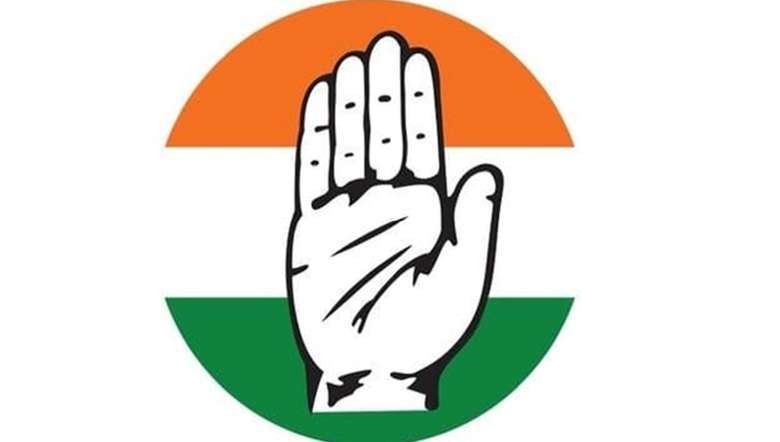 The opposition Congress party has urged Meghalaya Governor Satya Pal Malik to order an investigation into the alleged corruption in the Autonomous District Councils (ADCs) in the state.

A delegation led by Opposition leader and former chief minister Mukul Sangma also sought the governor’s intervention for immediate release of the pending salaries to the employees and for holding of elections to the Garo Hills Autonomous District Council (GHADC) with no further delay.

The former chief minister was accompanied by party colleagues – Zenith Sangma and Himalaya Shangpliang during the meeting held with the Governor at Raj Bhavan here on Thursday.

“I, therefore, urge your kind honour for ordering proper action as per law in respect to the alleged corruptions in the ADC, for early and immediate release of the salaries of the employees and for election to the GHADC with no further delay,” Sangma stated in the memorandum handed over to Malik.

It may be mentioned here that the GHADC was brought under the administrator’s rule for a period of six months after the tenure of the present House has expired on October 18, this year.

Speaking to reporters after the meeting, Sangma accused the MDA government of having predetermined intention to delay holding the elections to the GHADC.

“The delay to hold the GHADC elections is uncalled for and is seen as manipulation by the state government by piggy ride upon the pandemic but the fact is that there was a predetermined intention to delay the elections,” he said.

“Therefore, we have urged the Governor that there should not be any further delay after this (six months period),” he added.

The leader of opposition also reiterated that the alleged corruption involving crores of rupees which was released to the ADCs for developmental programmes need to be aggressively investigated as per law and that the perpetrators of crime be brought under the purview of law.

“The law should be allowed to take its own course so that criminals and people who probably have the tendency to engage in criminal conspiracy and to engage in corruption do not get embolden…the law must be enforced in order to create deterrence,” he asserted.

Asked if the Congress is demanding for a CBI inquiry into the matter, Sangma said, “Now if we go by information available with RTI activists and the alleged instances of corruption pertaining to implementation of various developmental programmes, one can see that there is reason to believe that unless this investigation and inquiry is done by an independent body, there is reason to believe that it can be influenced and it can be manipulated. That is the reason why I have seen from all corners that the demand for investigation has always been for an inquiry by an independent body as you cannot expect an inquiry to be conducted by authorities under the state government because the allegation of corruption also have certain allegation linked to high profile people getting involved in the so-called alleged corruption.”

To another query, the former chief minister said that the state government wants to delay the elections to the GHADC intentionally for various reasons.

“May be they wanted the members of the district council to get extension which did not happen as there were pressures from all sides to ultimately ensure that the then EC is not given any extension to ensure they do not have enough time extended further for allowing them to manipulate in those information which will be probably tampered upon if we are talking about proper investigation as per law to go into alleged irregularities and alleged corruption,” he said.

“But then, the fact is that even now though there is an administrator’s rule as para 16 (2) of the Constitution was invoked, even then the whole authority which is taking charge of the whole governance in the district council in respect of GHADC are the people who are officers under the government so that is the reason why we said that this should not be further delayed because this will allow manipulation and destruction of evidence which is crime as per the law,” he further added.

Meanwhile, Mukul Sangma also requested the immediate release of the salary to the GHADC employees which was pending since May 2018.