Files/documents relating to the deployment/engagement of Home Guards at MU including the said fake 24 Home Guards were recovered from the official quarter of the assistant professor. 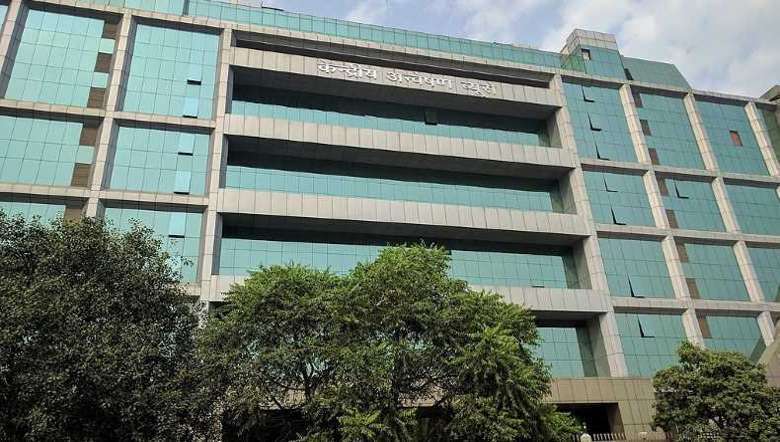 Chingmeirong on the strength of Search Warrants issued by the Special Judge (Prevention of Corruption Act), Imphal West.

According to sources, the CBI, Anti-Corruption Branch (ACB), Imphal registered a case RC.5A2020-IMP dated December 7 against Assistant Professor/Security Officer of Manipur University (MU) N Sanatomba and the then Commandant, Home Guards (V/A) (since retired) SP Thaisi on the allegation that the accused Sanatomba entered into criminal conspiracy with SP Thaisi and in pursuance thereof Thaisi had issued four fake Office Orders, all dated April4, 2017 for deployment of Home Guards at MU.

Based on these fake Office Orders, Sanatomba had deployed/engaged fake 24 Home Guards as security personnel at Manipur University whose selection had been done dishonestly and fraudulently Sanatomba and his close associates and in the process Sanatomba had obtained illegal gratifications, sources said.
Files/documents relating to the deployment/engagement of Home Guards at MU including the said fake 24 Home Guards were recovered from the official quarter of the assistant professor.

The other items recovered were documents for purchase of .31 acre of homestead land at Langthabal; purchase of 0.625 acre and another 0.78 acre of agricultural land at Kanong, Konthoujam; 12 LIC Policies, two in his name, six in wife’s name, two in daughter’s name and another two in son’s name; two Post Office RD Accounts in the name of daughter and son (one each); seven Bank Accounts, two in his name, another two in wife’s name, one Joint Account in his name and wife, one each in the name of daughter and son; one Credit Card in his name, one i20 Hyundai Car, one Honda Activa, one costly Bicycle (Java) and many luxurious household items.

It may be mentioned that N Sanatomba joined as Assistant Professor in the Manipuri Department of Manipur University in the year 2008 and he has been also holding the charge as Security Officer whose duties inter alia include looking after the deployment/engagement of Home Guards as security personnel at Manipur University.