Although agriculture is the mainstay of the state, farmers are facing several issues which resulted out of environment degradation, impact of climate change and impact of several new policies in the state. 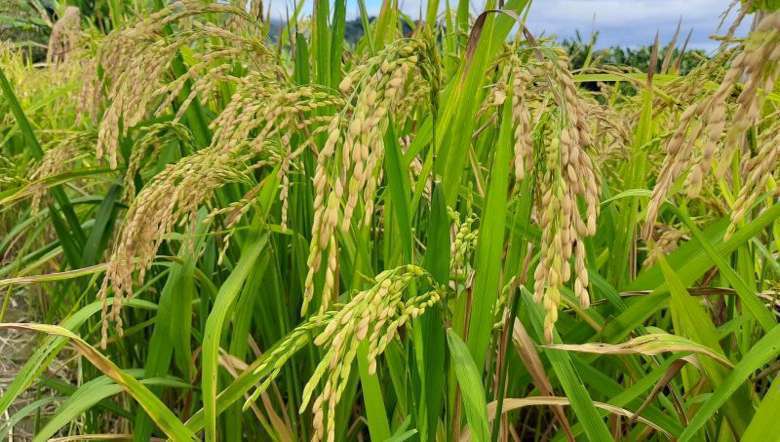 Concerning the decreasing areas of paddies and wetlands in the state, Irabot Foundation Manipur president Thongam Ajit on Tuesday appealed to the state government to implement Manipur Conservation of Paddy and Wetland Act 2014 effectively in the state.

Ajit said that though agriculture is the mainstay of the state, farmers are facing several issues which resulted out of environment degradation, impact of climate change and impact of various developmental works introduced in the state. Despite facing so many challenges, they are still trying their best to prevent everyone from hunger by producing various crops, he said.

The state governments need to focus on this issue sincerely, otherwise the future generation may face starvation due to lack of adequate arable lands, he said.

Ajit also said, wetlands are no more visible nowadays as an impact of environmental degradation. As such, frequent floods are occurring in urban areas even after a momentary rainfall and farmlands remain dry throughout the year. This has become a major challenge to farmers in doing agricultural practices, he added.

The state government had constructed dams with an objective to provide proper irrigation systems but this has led to damaging of many farmlands. As such, the government should analyse the pros and cons of dam construction, he added.

Ajit also said, to make the state become self-reliant in agricultural practices, it must provide collective effort from every section of the society. The people should also encourage farmers wherever possible as the economy of the state largely depends on this sector, he added.

As a part of the programme, a discussion on “The Roles of Agripreneurs in Reshaping the Economy Post-Pandemic” was also held.