As per the latest updates from the state health department, 73 new positive cases of COVID-19 were detected on Sunday. 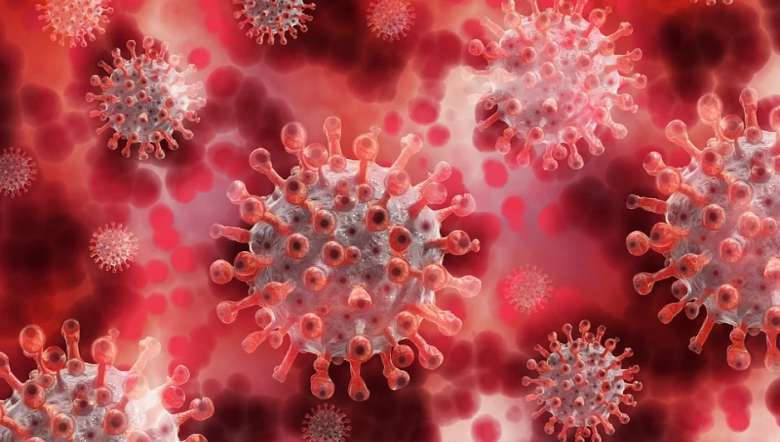 COVID-19 has claimed two more lives in Meghalaya, pushing the death toll in the state to 120 till Monday morning, according to the state health department.

As per the latest updates from the state health department, 73 newpositive cases of COVID-19 were detected on Sunday. With it, the total confirmed cases rose to12,237. Of it, 664 are active cases, 11,453 recovered and 120 deaths.