The two directors, Elangbam Brojendro and Narengbam Biswajit, were produced before the court after completion of three days police custody along with a prayer for further remanding them into 15 days judicial custody. 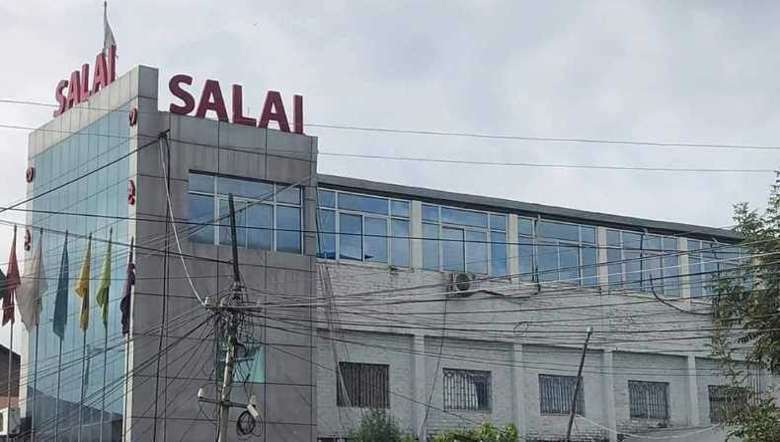 Two directors of Salai Holdings Pvt Ltd, Elangbam Brojendro and Narengbam Biswajit have raised several allegations against National Investigation Agency (NIA) in their additional statements filed on Saturday. The statement was filed in addition to their bail plea.

Subsequently, the Special Judge (NIA) Manipur has given opportunity to the agency to file written objection against the allegations.

The development comes after the Special Judge sent the two directors to the custody of NIA on December 2. They were produced before the court by inspector of police and assistant investigating officer Vinod Bhagwan Kadam after completion of three days police custody along with a prayer for further remanding them into 15 days judicial custody.

The court remanded extended the custodial remand of the two directors till December 7 after turning down the prayer of judicial custody in order to enable them to hear properly after giving an opportunity to the NIA to file a reply to the additional statements. The court has also given liberty to NIA to produce any document relating to the case.

The two directors were arrested on December 2 in connection with the 2019 case taken up by the NIA against its former chairman-cum-managing director Narengbam Samarjit Singh who declared separation of Manipur from India in a press conference held in London.