NEFIS submitted a memorandum to Union Education Minister Ramesh Pokhriyal over non-appointment of a regular vice-chancellor at Manipur University. 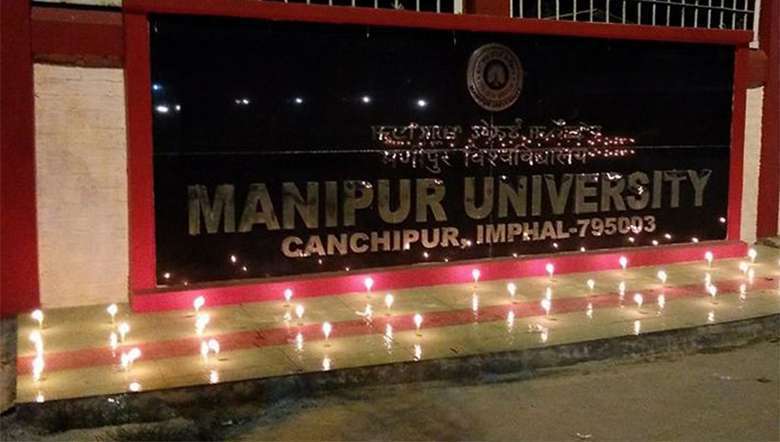 Problems that have been plaguing the Manipur University community are continuing to persist due to the absence of a regular vice-chancellor, the North-East Forum for International Solidarity (NEFIS) said in a memorandum on Saturday.

NEFIS submitted the memorandum to Union Education Minister Ramesh Pokhriyal over non-appointment of a regular vice-chancellor at Manipur University.

“Recently, the Manipur High Court had relieved the University Administrator from his post. Following the order, the seniormost professor at the university has taken over the charge of administration as per Manipur University statutes and in compliance with the High Court’s order,” it pointed out.

It further contended that despite the Manipur High Court order, no formal appointment to the VC post has been made and that MHRD is not communicating with the university regarding the issue.

The appointment of the seniormost professor of Manipur University as vice-chancellor should be formalised and the ad-hoc manner in which the university is functioning should be immediately put to an end, it demanded.

NEFIS cautioned it would be intensifying its movement if its demand is not met immediately.