The National Council for Teachers’ Education (NCTE) restored the B.Ed status of the Rongkhon College of Teacher Education (CTE) during a meeting held to review applications. 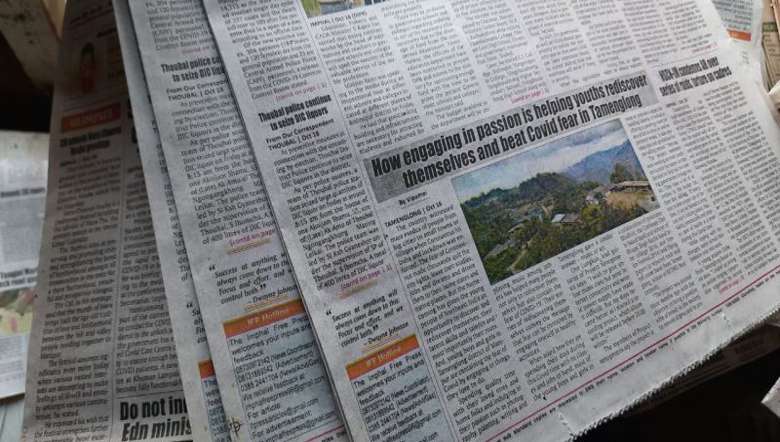 The Garo Hills region breathed a collective sigh of relief after the National Council for Teachers’ Education (NCTE) restored the B.Ed status of the Rongkhon College of Teacher Education (CTE) during a meeting held to review applications.

In August, the NCTE had de-affiliated the CTE after it failed to answer a show-cause notice sent by the NCTE on the lack of various facilities. In a meeting held last month, the NCTE moved to restore its affiliation to the B.Ed course after a review of the application by the college authorities. However, the student capacity has been cut to 50 from its previous 100.

The CTE was granted recognition for conducting B.Ed courses from the year 1997-98 with an intake of 60 students for a one-year course. An additional intake was allowed from 2003-04 of another 40 students, bringing the total to 100 for the course.

In 2015-16, the course duration was changed to two years, subject to the fulfillment of conditions, including the enhancement of the additional built-up area, additional infrastructure, additional funds, additional staff and other criteria.

However, after the college failed to meet the criteria, the CTE lost its affiliation.

With Don Bosco and CTE being the only two colleges of teacher education, the de-affiliation was a huge setback. The matter had taken a very serious turn as many students had taken admission but feared for their future.

However, the order, which was only made known yesterday by the NCTE, has brought a smile to many faces.