The chief minister said that private hospitals in the state will also be requested to keep a separate section for COVID patients in their respective hospitals so that the mortality rate can be reduced. 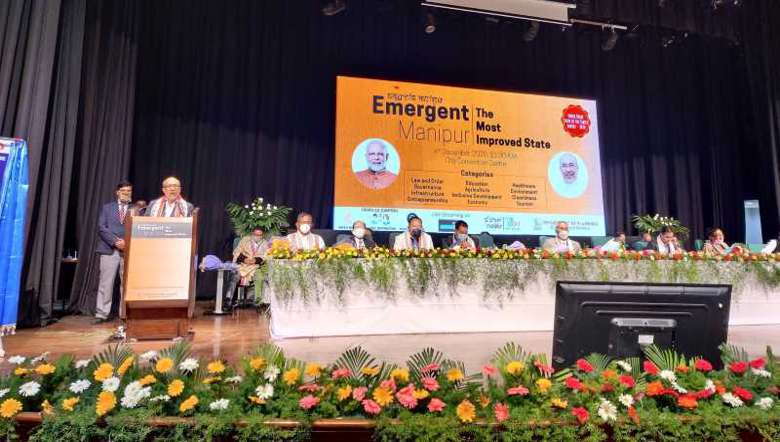 Manipur Chief Minister N Biren Singh on Friday said that a separate100-bedded dedicated COVID hospital being developed inside the premises of Jawaharlal Nehru Institute of Medical Sciences (JNIMS) will be inaugurated within a week.

The announcement comes in the wake of the spike in COVID-19 related deaths in the past few days, which according to experts was due to late hospitalisation.

The chief minister was speaking at the state-level celebration on achieving State of States Award 2020 for the most improved state overall and Law and Order Category at City Convention Centre, Imphal. 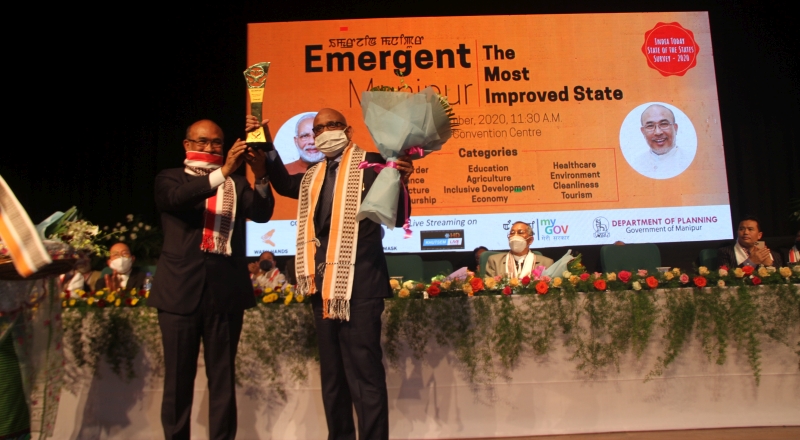 “Delaying treatment of COVID-19 could be one reason the mortality rate of COVID patients is increasing in the state. 60 per cent of deaths occurred within six hours after hospitalisation,” said the chief minister.

The chief minister said that private hospitals in the state will also be requested to keep a separate section for COVID patients in their respective hospitals so that the mortality rate can be reduced.

Biren also informed that a state task force committee for distribution of COVID vaccines have been formed. He said that a land measuring 3.5 acres land inside JNIMS has been identified for construction of Cancer hospital and the necessary steps will be taken to inaugurate the hospital before the next assembly election.

He further said that the next kin of Manipur Police inspector Lisam Premchand Singh who passed away on November 29 will be given a government job.

In recognition of his service, the chief minister gallantry award will be awarded to the late police officer. Besides, an ex-gratia of Rs 10 lakh will be provided to the victim’s family and the state government will also reimburse the amount spent by the family during his treatment, he added.

The chief minister also said that Lemon Grass plantation as a pilot project will begin soon as an alternative to poppy plantation in the state. He also announced that six Autonomous Districts Councils will be provided with three vehicles each within a few days' time.

He said that Ima markets will also be set up in districts which still do not have one. “The economy of the state cannot be considered as a sound economy unless the rural economy is improved,” he added.

Biren also appealed to the people to maintain religious freedom in the state and that every religion in the state should be respected. There will be no peace in the state unless people learn to respect different religions in the state, the chief minister said.

He also declared that footballer Ngangom Bala from Manipur who is the lone lady in the country playing for foreign clubs will be promoted to the post of inspector in Manipur police.

During the occasion, the chief minister handed over the trophy of the best improved State and best law and order to the chief secretary Rajesh Kumar and DGP of Manipur LM Khaute.

The chief minister also awarded Nongpok Sekmai Police with Rs 1 lakh and handed it over to officer incharge of the police station Inspector Keisam Premkumar Mangang.

Deputy Chief Minister Yumnam Joykumar stated that implementing Inner Line Permit System in the State has been one of the major achievements of the Biren-led government.