The Manipur Pradesh Congress Committee (MPCC) vice-president appealed to the state government to stop the culture of receiving awards from NGOs at Delhi. 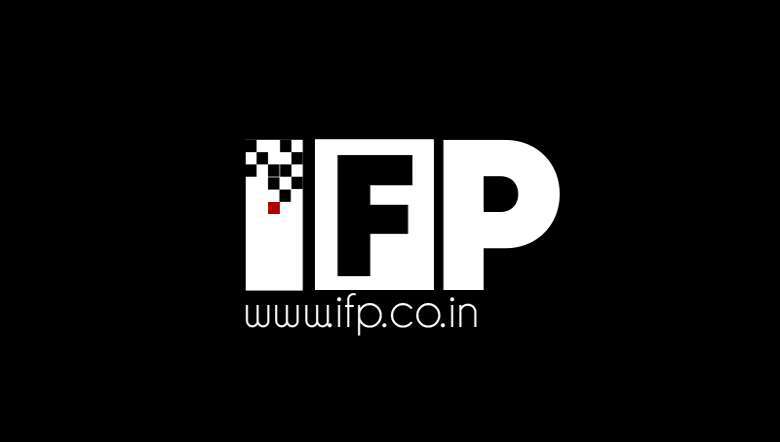 Most of the awards received by the chief minister of Manipur are controversial, said vice-president of Manipur Pradesh Congress Committee (MPCC), M Hemanta while addressing a press meet held at Congress Bhawan on Thursday.

He said that the ‘Championship of Change Award 2018’ and ‘State of States Award 2019’ are awards which are given by some non-government organisations (NGOs) to the chief minister of Manipur.

“It should be in this way that the government confers awards to the NGOs, but instead the NGOs are awarding the chief minister or government, which is quite ironic and contrasting,” Hemanta said.

While saying that such awards by NGOs will create a bad image to the government, he appealed to the state government to stop the culture of receiving awards from NGOs at Delhi.

He mentioned that the Champions of Change Award 2018 received by Chief Minister N Biren Singh in 2018 was given by Interactive Forum of Indian Economy, a non-profit organisation recognised by Government of India. And the State of the State’s Award 2020 for the ‘most improved small state (overall)’ and ‘law and order’ was given by India Today group, a private limited company involved in mass media enterprises, he added.