International Day of Persons with Disabilities: Disability-inclusion must for a more abled world

An integrated approach is required to ensure that persons with disabilities are not left behind. 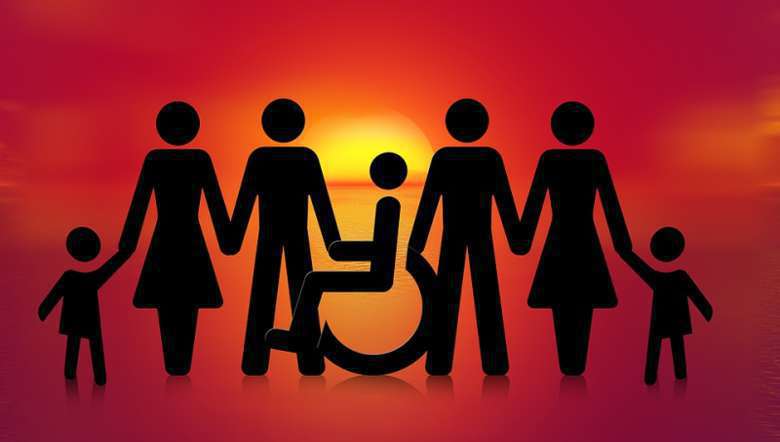 The Disabled persons are those who have a physical or mental impairment and the impairment has a substantial and long term adverse effect on the person’s ability to carry out normal day to day activities.

According to the WHO Report on Disability, 15 per cent of the world’s population or more than 1 billion people are living with a disability, of this number it is estimated 450 million are living with a mental or neurological condition. Of the one billion population of persons with disabilities, 80 per cent live in developing countries. The celebration is done by holding discussion, forums and campaigns relating disability and communities are encouraged to organise a meeting, talk and even performances in their local areas.

We particularly the media, educationist, lawmakers, senior citizens, civil society, organisations etc must try to increase public awareness, understanding and acceptance of people with disability and celebrate their achievements and contributions. The society remains vacant without recognizing them.

Many disabilities face many barriers to inclusion in many key aspects of society. As a result, people with disabilities do not enjoy access to society on an equal basis with others, which includes areas of transportation, employment and education as well as social and political participation. The right to participate in public life is essential to create stable democracies, active citizenship and reduce inequalities in society. An integrated approach is required to ensure that persons with disabilities are not left behind. So, this observance of IDPD on December 3 is highly essential.

From the above list, we have confirmed that there are people who do not allow their disabilities to become a roadblock in their lives. These disabled persons have self-confidence as their biggest strength and their courage get them success and fame.