World AIDS Day 2020: ‘All must get HIV tested without fail to prevent HIV-AIDS’

A one-day health camp was exclusively organised for women and children living with HIV/AIDS by the Manipur State AIDS Control Society (MACS) at Eikhoigee Club, Singjamei Oinam Thingel, in Imphal. 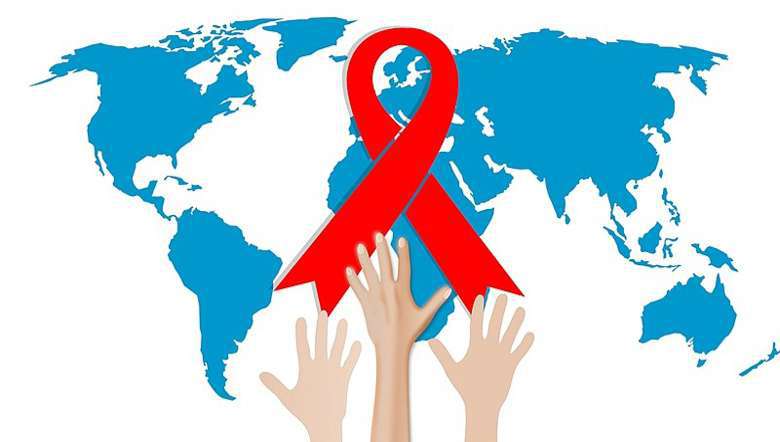 Early detection is the best way to prevent and eliminate HIV-AIDS, Manipur State AIDS Control Society (MACS) project director H Roshita said and called upon all to go through an HIV test to confirm their status.

“Without the support and cooperation from the society, the state will not be able to prevent and eliminate HIV/AIDS from the state,” Roshita said at a health camp held on the occasion of World AIDS Day Tuesday in Imphal.

The one-day health camp was exclusively organised for women and children living with HIV/AIDS by the Manipur State AIDS Control Society (MACS) in association with Manipur State Commission for Women (MSCW) at Eikhoigee Club, Singjamei Oinam Thingel, in Imphal.

Appealing to get HIV tested without fail, Roshita said that though the National AIDS Control Organisation (NACO) has taken up various programmes for PLHIV to prevent further transmission, the number of infection rate among the general population in the state is increasing gradually.

Attending the function as chief guest, chairperson of MSCW, Binota Meinam said that COVID-19 pandemic has hit hard every section of society. However, people living with HIV/AIDS are among highly impacted groups and they much support.

“People Living with HIV (PLHIV) need extra care to keep them healthy all the time as their immune system is usually low most of the time,” Binota said. She stated that the health camp was organised with an objective to provide support to PLHIV.

Appealing to the people to spread awareness on HIV/AIDS, Binota said it is high time for all to inform about HIV or AIDS to prevent and eliminate HIV/AIDS globally.