‘Police station is a temple where people solve problems’ 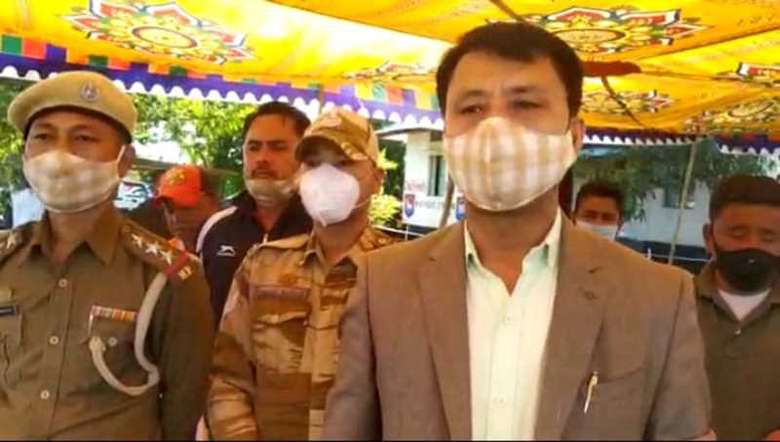 Heirok Assembly constituency MLA Thokchom Radheshyam on Monday visited Nongpok Sekmai Police Station to celebrate few moments with the police personnel after the police station was declared as ‘Best Police Station’ of the country for the year 2020 by the Ministry of Home Affairs, Government of India.

“Police station is actually a temple where people put forward their complaints and grievances and most of the time, the issues are being solved within the police station,” Radheshyam said.

Speaking to the media, the former Education minister said that he was an IPS officer before entering politics and he felt immensely happy and proud to know the grand achievement of Nongpok Sekmai Police Station which is under his assembly constituency.

“The police station of Nongpok Sekmai has some unique capabilities while serving the people and performing its duties. The police personnel of the station are always active to help the public and also maintain a good relationship. The kind of coordination will always help in bringing down the crime in the state,” he added.